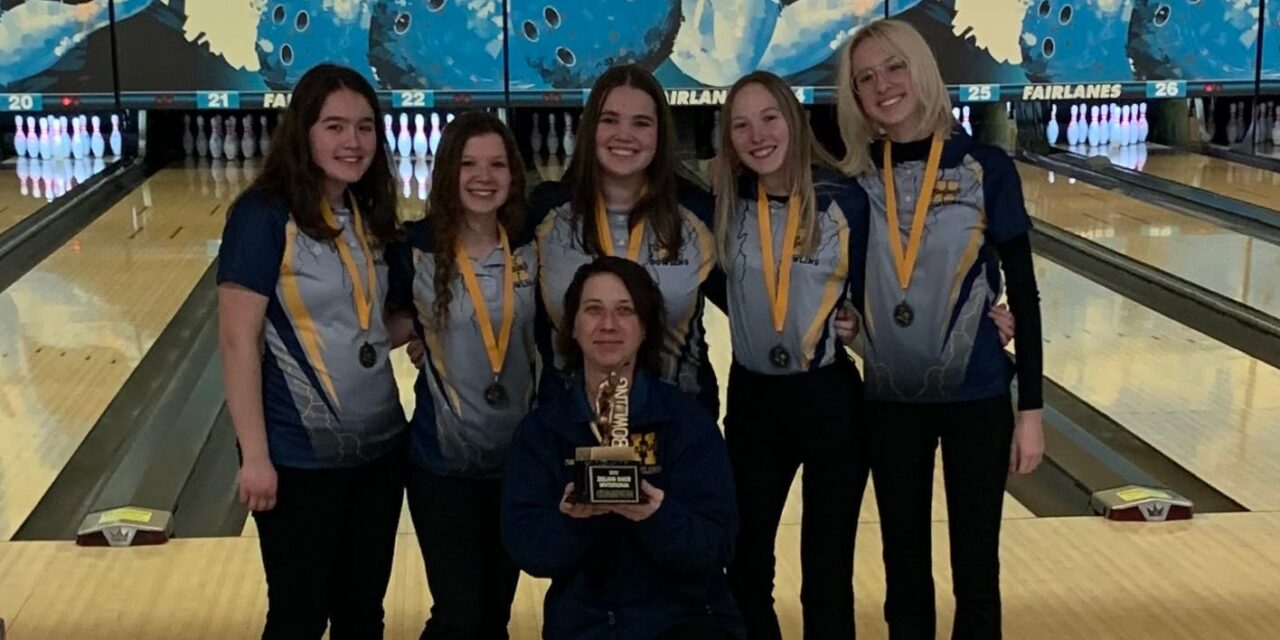 East Grand Rapids 21 Forest Hills Northern 9: The Pioneers defeated the Huskies in conference play. EGR was ahead 6-4 after the Bakers, then took 15 of 20 individual game points. Michael Colombo had a great day, tossing a 204-236 series. Caden Chenlo added a 233 game.

Jackson Northwest 26 Hastings 4: The Mounties had a great night, taking down Hastings. Drew Rhodes led the Saxons in defeat with a 222, resulting from 7 straight strikes. Gage Richmond (176-179) added a strong day for Hastings as well.

Middleville 16.5 Forest Hills Eastern 13.5: The Trojans took down the Hawks in OK Gold action. Ethan Kriekaard led the team with a 203, while Donnie Rosendall added a 193. Jonah Whalen finished with a 189, and Bryce Jenkins posted a 214-182 series for the Hawks.

Wayland 26 Ottawa Hills 4: The Wildcats took down Ottawa Hills on Monday afternoon. Mark Musgrave led the way with 176, while Aydin Tolliver added a 170.

Battle Creek Lakeview 27 Loy Norrix 3: The Spartans swept the Knights in the Bakers on their way to a commanding victory. Alyssa Morgan (131-103) and Erika Granado (103) led the way.

Bay City John Glenn 30 Frankenmuth 0: The Bobcats are 10-0 in TVC action after a sweep of the Eagles. Caeli Schultz posted a 235 for BCJG. Jozie Felske posted a 165-153 series for the ‘Muth.

Frankenmuth 16 Essexville Garber 14: The Eagles defeated the Dukes in TVC action on Saturday. Jozie Felske had a big spare in the Baker games, and she added a 161-140 series in individual play. Hannah Brown contributed a 139-127 series.

Fremont 19 Holton 11: The Red Devils took the first Baker by nine pins, but a Game 2 rally allowed the Packers to take a 6-4 lead. Adena Tedford’s 138 and Rhiannon Ziebke’s 130 allowed Fremont to take enough individual points to secure the win.

Greenville 16 Byron Center 14: The ‘Jackets edged out the Bulldogs in OK White play, defeating a BC team that was undefeated in league play. Siera Merlington (244-193), Genesys Noble (211-150) and Kennedy Dunham (165-157) paced Greenville in victory.

Middleville 27.5 Forest Hills Eastern 2.5: The Trojans defeated a depleted FHE team on Monday. The Hawks actually won 2.5 of a possible 6 individual points, but a shortened roster cost them. Emilee Nowicki scored a 178-142 for FHE. Paige Green had a 167-157 series for Middleville.

Zeeland 28 Wayland 2: The Zeeland team cruised past Wayland on January 18. Bella Harnish led Wayland with a 224, while Kadence Bottrall added a 206.

Hastings travelled to Grandville for the Zeeland Baker Invite. The boys bowled well with a total of 1643 series of 10 Baker matches. This earned them an 8th place finish and a berth in the bracket. Hastings lost in game three to Middleville. Hastings’ girls posted a 1505, which placed them third after the 10 Baker matches. In bracket play, the Saxons defeated Allendale, Middleville and Coopersville to advance to the finals. In the title game, they took down Zeeland 328-310 to capture the title. 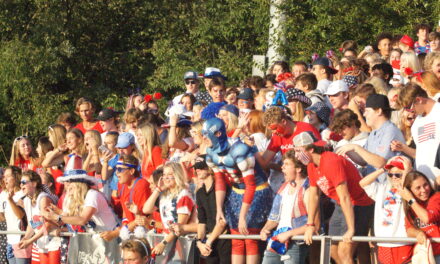