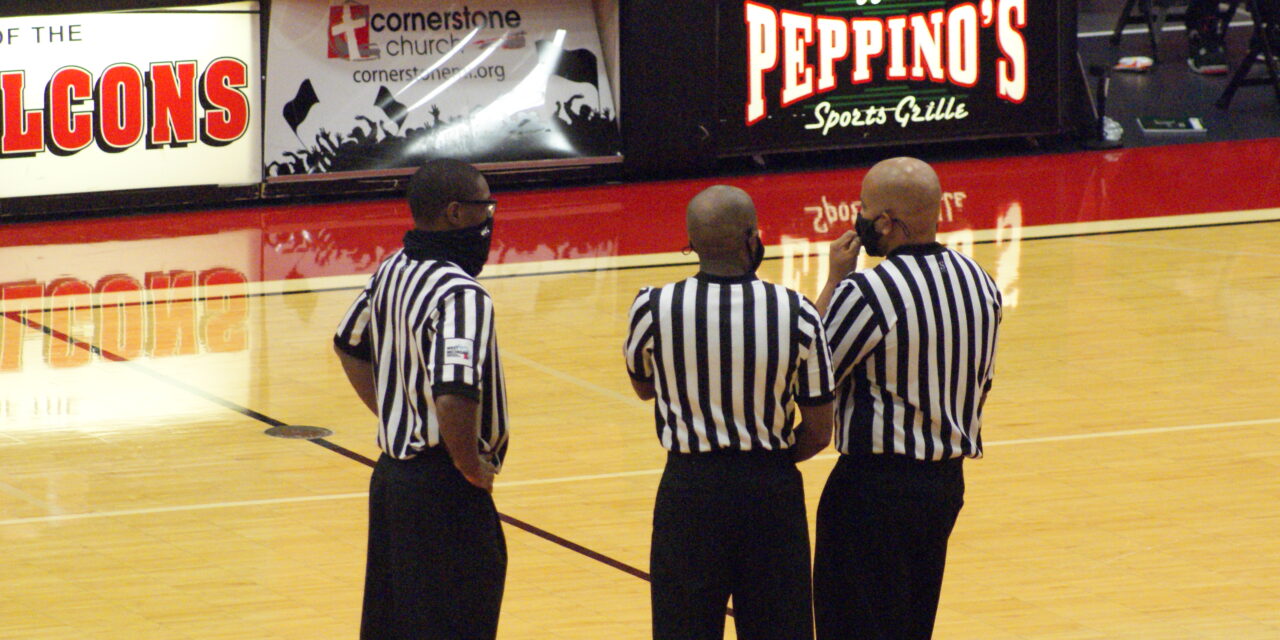 Frankenmuth 60 Essexville Garber 30: The Eagles captured another victory on Monday night, moving to 3-0. Lexi Boyke did it all, finishing with 20 points, 14 rebounds and 6 assists.

Gobles 58 Lawton 21: Gobles improves to 3-1 with a win over Lawton. After a career-high performance in their last game, Amanda Barber continued her stellar play on Monday. She finished the game with 12 points, 7 assists and 5 steals. Karlee Henderson added 11 points and 7 rebounds.

Hart 46 Oakridge 35: The Pirates captured a win in the West Michigan Conference, relying on a 14-2 third quarter to separate from Oakridge. Jayd Hovey with 13 points, 7 rebounds and 5 steals. Aspen Boutell joined her in double digits with 11 points.

Kent City 46 GR Christian 41: This “Battle of the Eagles” went to Kent City. The girls trailed 25-23 at halftime, but battled back to win in the second half. Kenzie Bowers had 15 points and 15 rebounds, while Jenna Harrison added 12 points.

Ravenna 40 Shelby 38: The Bulldogs topped the Tigers in a WMC battle on Monday. Shelby raced out to a 16-4 first quarter lead, but Ravenna won the next two quarters to jump in front by two. The teams played an even fourth quarter, delivering a victory to Ravenna. Lexi Schultz led Shelby with 15 points.

Saugatuck 50 Martin 49: Martin trailed by 7 with 45 seconds left, before the Clippers embarked a furious comeback. They hit a pair of free throws with 6 seconds to play that pushed them ahead 49-48. Saugatuck drove the length of the floor, and they had a put back to carry them to victory. Gracie Shettler led Martin with 13 points while Katie Ayers led Saugatuck with 17 points. 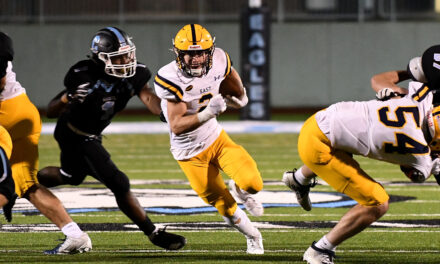 What a GREAT Year