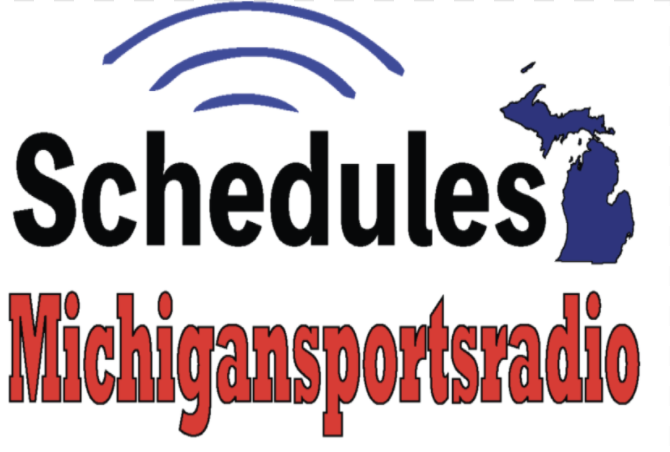 The Remax-United Power Poll is back for another season. The MSR team records their votes that are compiled for a weekly poll ranking the best teams in our coverage area (OK Conference teams plus CSAA-Gold, Freeland, Livonia Franklin and Swan Valley). A perfect ranking would be 100 points, as that mean that team received all of the first place votes.