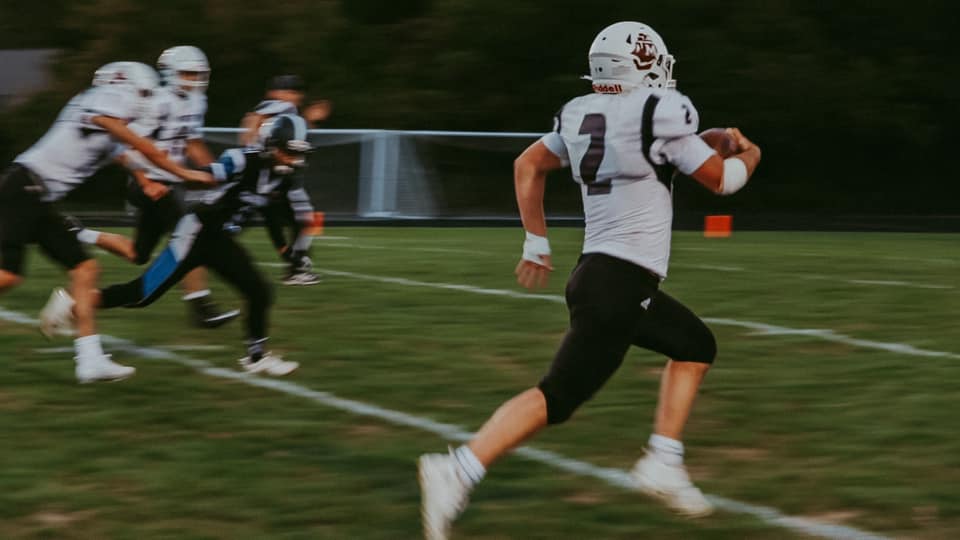 The Martin Clippers are one of the best 8-Man teams in West Michigan, if not the entire state. On Thursday, they kicked off a SWMFL-I contest against Bloomingdale, who entered 1-3 with a forfeit victory and a scoring spread of 34-164. It came as no surprise that Thursday’s result was a 62-0 victory for Martin, although the game was called after two quarters of play.

In one quarter of action, JR Hildebrand continued his hot start. He turned eight carries into 116 yards and three rushing touchdowns. Hildebrand also completed all three pass attempts, tallying 60 yards and a touchdown. On defense, Hildebrand led the team with a season-high 9 tackles.

Karter Ribble, Braden Shanley and James Jager all joined Hildebrand in rushing for touchdowns. Ribble also scored on defense, with a 48-yard interception return for a touchdown. This was one of four interceptions for the Clippers, with Shanley, Taegan Harris and Sam Jager stopping Cardinals’ drives.

This game came to an unfortunate end, after just two quarters. With ten minutes remaining in the first half, the Bloomingdale coach informed the Martin coaching staff that his kids could not play any longer. As a result, the first half concluded with a running clock, and the game was called at halftime.

Coach Brad Blauvelt was happy with his team’s “outstanding” defensive play, as Jackson Robinson led the front line that pressured the Bloomingdale quarterback throughout the game. “We preached playing fast and executing our assignments this week in practice, I thought we played very well in all 3 phases.”

There was some frustration on the Martin side of this early cancellation. “We tried to schedule someone else three weeks ago, and Bloomingdale told us they wanted to play us”, Blauvelt reported. “It’s frustrating because our kids work hard in practice all week and then get shorted a half of football. For our seniors, there are only so many games left to play.”

Next week, Martin (5-0) will take on Eau Claire in a game set for Saturday, once again due to a official shortage. Bloomingdale (1-4) will battle against Fennville. 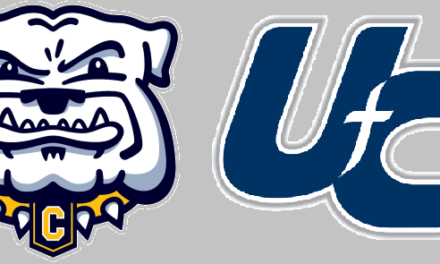 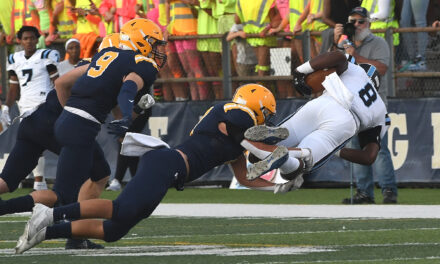