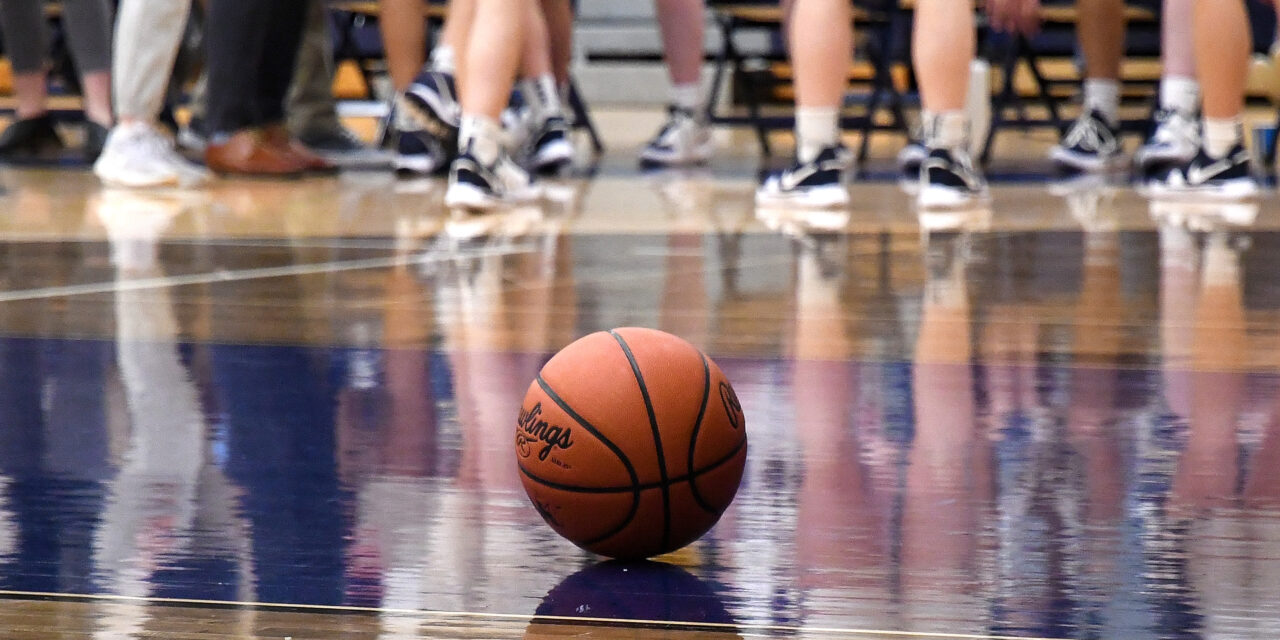 Calvin Christian 70 Northpointe Christian 52: The Squires used an aggressive defense in the third quarter, as their 31-9 run carried them past the Mustangs. Jack Hollenbeck and Carson DeHaan each scored 14 for Calvin Christian, while Brayden Wilkerson scored 22 for NPC.

Plainwell 55 Edwardsburg 49: The Trojans and Eddies needed an extra five minutes to determine the winner of their Wolverine Conference battle. In the end, 15 points from Caleb Maser carried Plainwell to victory. Isaac Merrill had 12 points to lead Edwardsburg, and Jaylynn Luster added 10.

Western Michigan Christian 44 Holton 31: The Warriors defeated the Red Devils in a non-league contest. The length of WMC defensively caused some problems for Holton, as they shut them out in the third quarter. Owen Varnado and Brekken Fairfield each scored 11 for WMC, while Brodrick Fialek scored 10 points to lead Holton.

Central Montcalm 40 Big Rapids 32: The Hornets dealt the Cardinals their first conference loss on Wednesday night. Central Montcalm led 7-2 after the first quarter, and they were able to hold the lead throughout the evening. Bailey Vissman paced Central Montcalm with 18 points, and London Eldridge dominated the backboard with 15 rebounds. Rylie Haist hit three three-pointers on her way to 15 points, leading Big Rapids.

Fennville 44 Eau Claire 7: After nine defeats, Fennville got their first victory of the year on Wednesday night. The Blackhawks got out to a 10-3 first quarter lead, turning that into a 21-3 halftime edge. They would post a second straight shutout quarter, taking a 33-3 lead into the fourth quarter. Madisynn Jefferson led Fennville with 17 points, Ella Ruiz added 9 and Abby Reyes had 6.

Frankenmuth 44 Swan Valley 21: The Eagles move to a perfect 10-0 with a victory against the Vikings on Wednesday. They captured a road victory in TVC action thanks to a 19-4 first quarter edge. Zoey Persails led Frankenmuth with 12 points, and Lexi Boyke added 9 points and 10 boards.

Mason County Central 46 Shelby 33: The Spartans took down the Tigers in WMC play on Wednesday. The fourth quarter was pivotal to MCC’s victory as they outscored Shelby 13-1. Lexi Schultz led Shelby with 11 points. Kendall Zoulek added 9 points and 9 rebounds.

Montague 42 Hart 25: The Wildcats beat the Pirates to increase their lead in the WMC to two games. Braquelle Osborne scored 11, while Claire Meachem and Andie Zamajcin each had 8.

Newaygo 53 Fremont 25: The Lions moved to 8-0 in CSAA-Gold play with a win over the Packers. It was 21-9 Lions at halftime, and in the third quarter they opened up the lead with a 19-4 third quarter. Emmerson Goodin led Newaygo with 17 points, 9 rebounds and 5 steals. Jaylee Long added 11 points and 6 assists.

Western Michigan Christian 71 Kelloggsville 26: The Warriors took down the Rockets in a non-league game on Wednesday. Taylor Folkema had 29 points to lead WMC, while Kyla Wiersema (15) and Maddie Wiersema (11) joined her in double figures.

Whitehall 58 Oakridge 22: The Vikings raced out to a 21-0 lead after the first quarter, and they never looked back. Greta Hosticka sparked the Whitehall offense with 19 points and 7 steals. Kenzie Johnson added 9 points after hitting three three-pointers.

This Weeks Core Power Performance Players of the Week