The Cedar Springs Red Hawks travelled to Wayne State University on Saturday for their maiden voyage in the 2022 campaign. They participated in the Xenith Prep Kickoff Classic, squaring off with the River Rouge Panthers. After thirty-two scoreless minutes of action, River Rouge broke the seal. They would go on to capture a 22-0 victory over the Red Hawks.

With four minutes to go in the third quarter, River Rouge’s McKale McDowell found the end zone for the Panthers. Cameron Broadnax added a two-point conversion run, and the Panthers held an 8-0 lead. They would maintain this advantage through the remainder of the quarter.

McDowell, the signal caller for River Rouge, took to the air for their next scoring drive. He paired up with Nick Marsh on a 32-yard strike. McDowell also added the conversion, as he found Jaylen Watson open for two points.

Ahead 16-0, the Panthers had one last score in this game. Cameron Broadnax shot through the teeth of the Cedar Springs defense, racing 48 yards to the end zone.

Cedar Springs’ difficult schedule continues, as they will face Zeeland West next week. River Rouge will look to capture their second win when they face Battle Creek Lakeview. 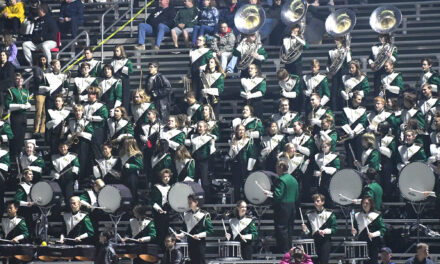 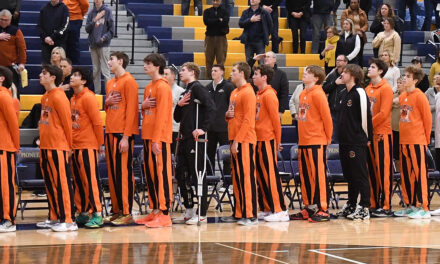