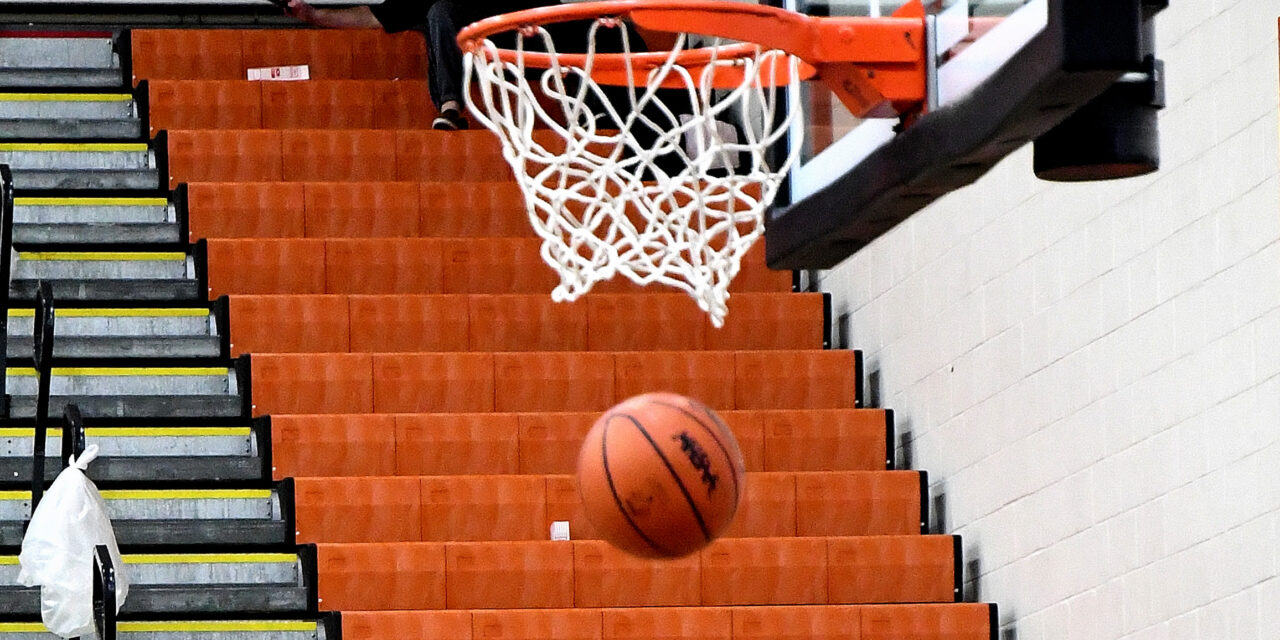 Northview 50 West Ottawa 45: The Wildcats’ storybook season continued with a 5-point win over the Panthers. This game was close throughout, as Northview led 18-17 at halftime. In the third quarter, these teams stayed in step with one another, but it was West Ottawa who jumped ahead 29-28. The final frame saw the offense explode. Northview was led by Jalen Charity (19) and Kyler Vanderjagt offensively (17). Brady Bosma’s 20 points for West Ottawa led all scorers.

NEXT GAME: Northview v Kalamazoo Central, at Middleville, March 22 at 7:00

Freeland 82 Flint Hamady 59: The Falcons battled with Hamady early, just holding a 33-20 halftime lead. After the break, they were able to pull away and secure the victory. Josh Elliott (26) and Bryson Huckeby (25) led Freeland offensively, as they remain unbeaten at 24-0.

NEXT GAME: Freeland v Cadillac, at Central Montcalm, March 22 at 7:00

Grand Rapids Catholic Central 95 Whitehall 63: The Cougars raced out to a 27-10 first quarter lead, and they never looked back. The defending Division 2 State Champions breezed past Whitehall on their way to the regional finals. GRCC finished 39/85 from the field, and they won the rebound margin by seven. Whitehall was led by Camden Thomson, who had 22 points and 15 rebounds.

Benton Harbor 76 Edwardsburg 58: The Tigers brought an end to the Eddies season on Wednesday night. The Tigers, one of the state’s premier programs, will now be in the quarterfinals next week. Edwardsburg finishes the year at 16-8. In their victory, BH was led by Grant Gondrezick (21), Trucel Singleton (15), JaJuan Walker (12) and Marlon Williams (12).

Pewamo-Westphalia 48 Ravenna 38: The Bulldogs’ season comes to a close with a loss to the Pirates on Wednesday. PW improves to 20-4 with their ten-point victory. Blake Smith (15) and Evan Droste (12) were in double figures for the victors. Ravenna saw Clay Schullo and Grant Becklin each finish with a team-high 11 points.

Schoolcraft 45 Watervliet 31: The Eagles are soaring to the quarterfinals with another Regional title under their wings. Despite 18 points from Watervliet’s Andrew Chisek, they were unable to keep pace with Schoolcraft.