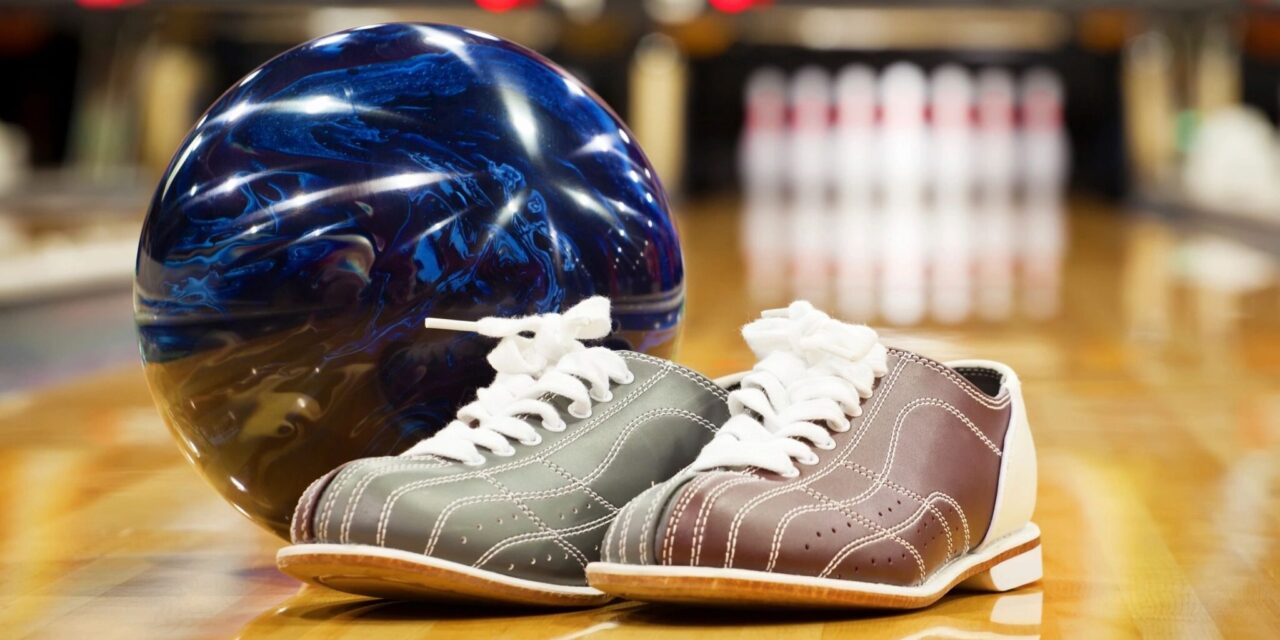 Caledonia 17 Grandville 13: The Fighting Scots raced out to a 14-5 lead heading into the final individual game, and they held off a Bulldogs charge to capture the victory. Ayden Sulzener (253-204) and Nick Dykstra (217-213) led the way for the Fighting Scots.

Fremont 28 Chippewa Hills 2: The Packers swept the Bakers, including a season-best 221 in the second game. They would continue their roll as Aston Yuhasz posted a 192-178 series to allow Fremont to race to victory.

Fremont def Ludington: The Packers and Orioles had a doubleheader match on Monday evening. Fremont won the first game 24-6, and they took the second match 27-3. Andrew Lyon (221, 159), Gabe VanVleet (147) and Jacob Walker (193) rolled strong games throughout the evening.

Fremont 28 Western Michigan Christian 2: The Packers swept the Bakers and never looked back, blitzing the Warriors in this match. Andrew Lyon (192) and Ston Yuhasz (178) led the way for the victors.

Wayland 18 GR Catholic Central 12: The Wildcats swept the Bakers, taking a 10-0 lead. GRCC rallied, capturing 7 of the next 9 points to make the score 12-7 in favor of Wayland. Strong senior play, including two tenth-frame strikes by Stephen Harnish, allowed the Wildcats to hold on for the narrow win. Carson Beck led the way with a 202 game for Wayland.

Central Montcalm 30 Fremont 0: The Hornets blanked the Packers on Saturday, sweeping the match. Annika Yuhasz led Fremont in defeat with a 109, while Adena Tedford posted a 106.

Chippewa Hills 22 Fremont 8: The Warriors defeated the Packers in Saturday’s CSAA Gold duals. The Bakers were close, with Chippewa Hills winning the first game by 7 pins and Fremont losing by 1. As a result, it was 6-4 Warriors. Makayla Johnson led Fremont with a 128, while Annika Yuhasz added a 117.

Coldwater 26 Hastings 4: The Cardinals took flight early, soaring past the Saxons. Amber Rabideau won a point for Hastings with a 126 game, while Ally Herder put together a 149-162 series.

Freeland 27 Frankenmuth 3: The Eagles only had four bowlers, which left them shorthanded on Saturday against Freeland. As a result, Freeland was able to coast to victory. Jozie Felske (163-137) and Tia Bierlein (138) paced the ‘Muth in defeat.

Grandville 26 Caledonia 4: The Bulldogs swept the Baker Games, and they continued their strong play into the individual games. Emma Whitman (173-188) and Kala Bisterfeldt (160-179) led Caledonia in defeat.

Greenville 27 East Grand Rapids 3: The ‘Jackets took down the Pioneers, who were shorthanded with only three bowlers. Genesys Noble paced the victors with a 159-193 series, while Kennedy Dunham (128-136) and Amaya Farr (108-125) also swept their matches. Avery Bishop (120-130) picked up two points for EGR.

Western Michigan Christian 21 Fremont 9: The Packers fell behind 10-0 after the Bakers, and although they played the single games closer, they could not make up that deficit on the scoreboard. Sophia Romine (139) and Makayla Johnson (120) posted the best scores for the Packers.

Sturgis Trojan Invitational: The host Trojans placed second in the boys’ qualifying round, with a 2909 score. Portage Northern (2992) earned the #1 boys seed, and they captured the championship in bracket play as well. Sturgis was upset by Coldwater in the semifinals, and they suffered a defeat against Marshall in consolation play, earning the Trojans fourth place. On the girls side of the action, Sturgis (2232) placed sixth out of eight teams. Bronson (2599) led after the qualifiers, but South Haven would capture the championship in bracket play. The Rams topped Hillsdale in the finals.

Hudsonville Invitational: The boys tournament went to the hosts, who defeated East Kentwood and Byron Center in the bracket play. The Zeeland ladies dominated the tournament with a 500-pin advantage in qualifying. In the bracket, they zoomed past Unity to capture the title. Alyssa Fortney, Morgan Smith and Rylee Smith all earned All-Tournament honors. Wayland’s Bella Harnish led the field with a 455 two-game series (200-255) to capture the individual top honors. 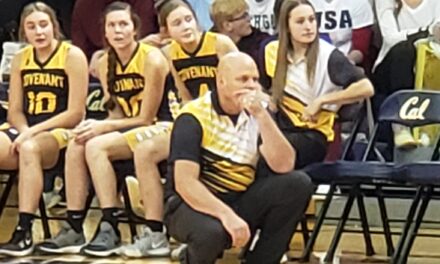