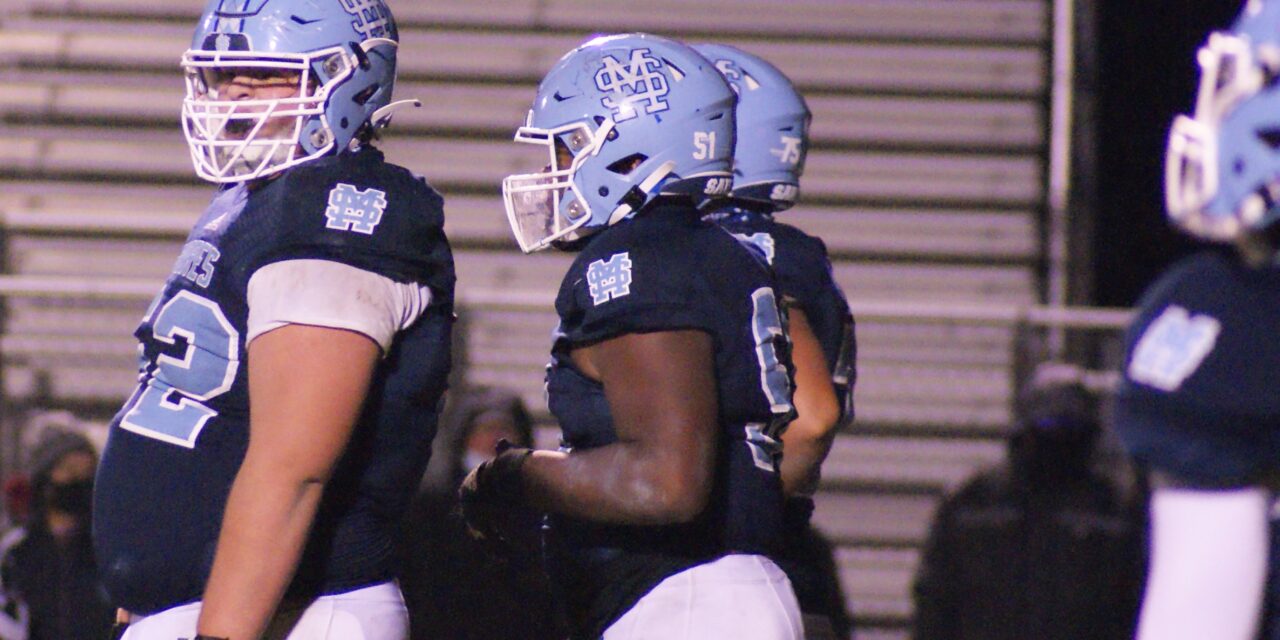 The Mona Shores Sailors travelled to Grand Rapids to face Forest Hills Central in the latest rendition of their playoff rivalry. For the first time in their four meetings, it was a lopsided affair. Mona Shores controlled the game after a strong second quarter, securing a 31-7 victory.

Neither team scored in the opening quarter, but as the first frame ended, Mona Shores was knocking on the door. On the first play of the second quarter, Mark Konecny powered across the goal line from a yard out, giving Mona Shores a 7-0 lead. On their next two drives, the Sailors found the end zone. Dahmir Farnum ripped off a 15-yard carry to expand the lead to fourteen. Mark Konecny aired it out for the third tally, finding Jaylen Vinton on a 50-yard touchdown toss.

In the final minute of the first half, Forest Hills Central found the end zone. Hunter Robinson connected with Ben Scholler on a 52-yard touchdown toss, moving the halftime score to 21-7 in favor of the Sailors.

Once again, the third quarter saw an absence of points. As the frame drew to an end, Mona Shores drew near to scoring territory once again. Kaden Pulaski booted a 31-yard field goal to extend the Sailors’ lead on the opening play of the fourth. With two minutes to go, Dahmir Farnum rounded out the scoring with a 24-yard touchdown.

Mona Shores will advance to next week’s district finals, with a road trip in store. They will travel to Caledonia to take on the Fighting Scots, a team they defeated in last year’s district finals. 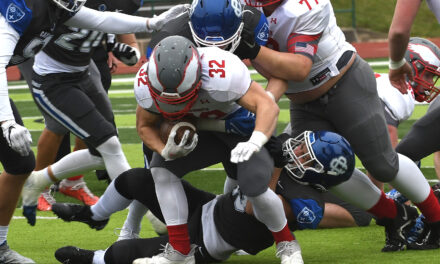 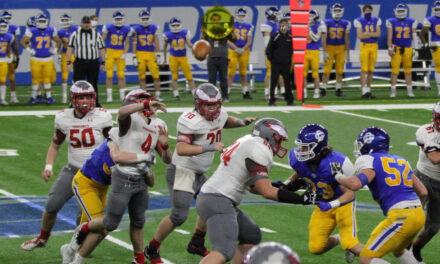