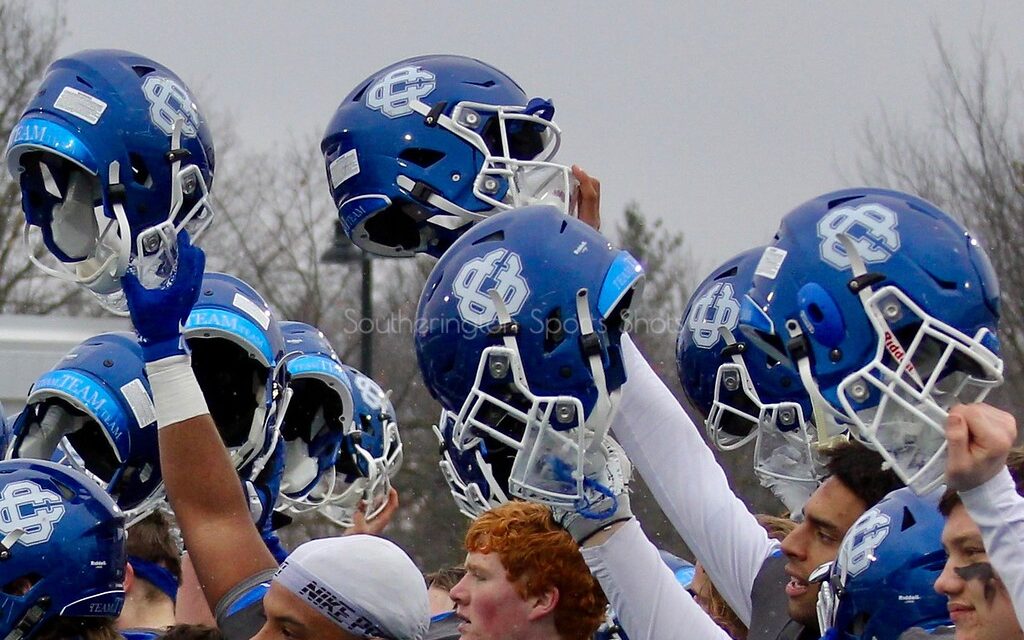 The Grand Rapids Catholic Central Cougars began their quest for a three-peat on Friday night, as they hosted the Belding Black Knights. After a 42-0 thrashing, they are one step closer to securing another State Championship.

In the opening quarter, John Passinault tossed a pair of touchdowns to get the Cougars rolling. He found Nate VanTimmeren on a 8-yard toss, before connecting with Nolan Zeigler on a 77-yard strike. This gave GRCC a 14-0 advantage.

The second quarter saw more of the same, with the Cougars scoring thrice. John Passinault used his legs to get the scoring started, rushing for a 26-yard touchdown. He would air it out for the final two touchdowns of the quarter. Joe Mullett and Nate VanTimmeren were the partners on these scoring plays, and GRCC led 35-0 at the break.

In the second half, the running clock was in effect. This limited the possessions that both sides had to produce. As a result, there was just one touchdown scored. Sean Sullivan scored his first touchdown on a 1-yard plunge with 5:45 left to play. Magdalene Richthammer entered the game to boot the final extra point.

GRCC outgained Belding 498-132 in this game. This was the first time the Black Knights have been shut out since their 2015 loss to Lakewood. For Grand Rapids Catholic Central, this is their third shutout of the season.

Next week, the Cougars will face West Catholic in a classic City League showdown. The Falcons advanced after taking down Comstock Park in their playoff opener. 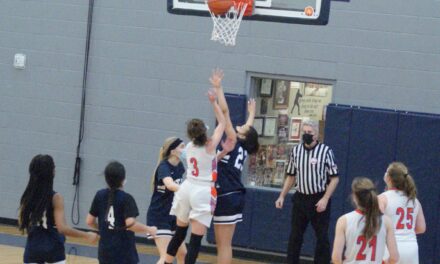