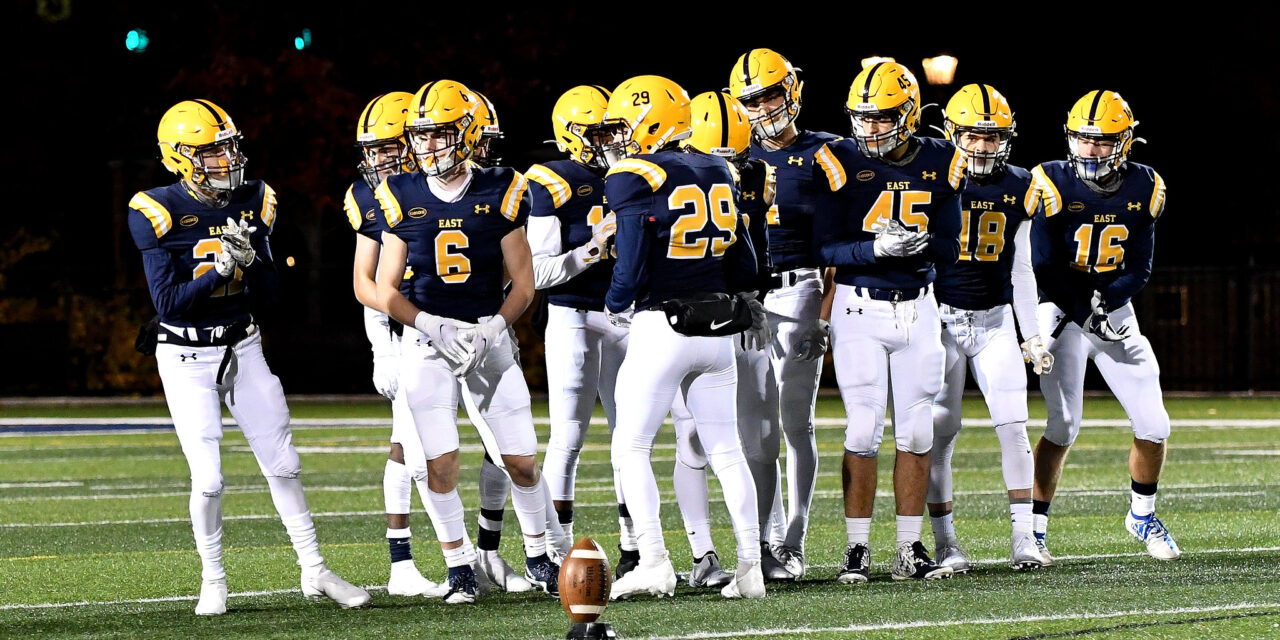 The pursuit of a playoff berth appeared to be a pipe dream for East Grand Rapids two weeks ago. After their victory on Friday, there may be a pathway that places the Pioneers in the postseason. Though the pathway is narrow and difficult, it remains alive after their 17-14 win against Northview.

Neither team scored in the first quarter of this game. The only touchdown in the first half came in the second quarter, as the Pioneers held the football inches from their own goal line. Coach Casey Longo dialed up a handoff to Nathias Grady, who burrowed his way past the Northview front line before kicking it into full gear for a 99-yard touchdown run. Chris Collins booted an extra point, giving East Grand Rapids a 7-0 halftime lead.

Northview would respond in the third quarter when Kinji Black bowled his way into the end zone from a yard out. Kevin Landers evened the score with an extra point. The 7-7 score held as the fourth quarter began.

East Grand Rapids was ready early, regaining the lead on a 26-yard field goal by Nick Collins. A bit of insurance was applied when Drew Caswell took the handoff on a 3rd and 10 and raced for a 10-yard score.

Northview got a 15-yard touchdown pass from Matt Toole to Jalen Charity with five seconds left, pulling the Wildcats within three. Needing the football back for any chance at a miracle comeback, Northview attempted the onside kick. Unfortunately for Wildcats’ fans, East Grand Rapids recovered and ended the ball game.

East Grand Rapids’ record has recovered to a 3-5 mark. They will conclude the season with a game against Forest Hills Central, a team they need to defeat to have ANY shot at the playoffs. Northview hoped to enter Week 9 feeling safe, but instead they have many uncertainties with their 4-4 record. Their season wraps up against Grand Rapids Christian. 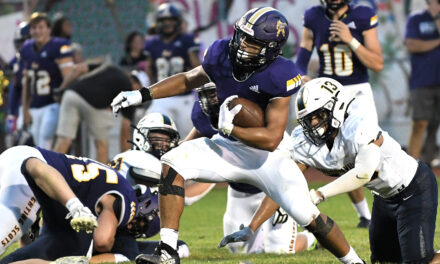