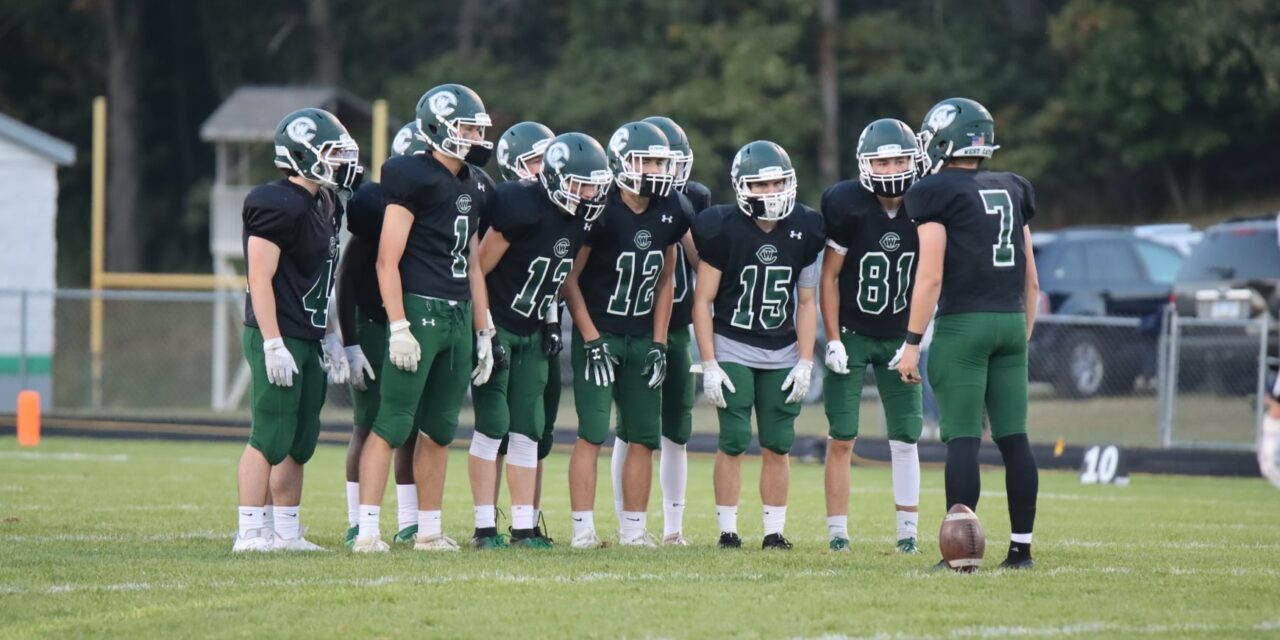 The West Catholic Falcons and Spring Lake Lakers battled on Friday night, both with just a single loss to Unity Christian. Early on, Spring Lake set the tone, but a strong second half helped West Catholic earn a 41-28 victory.

Neither team scored in the first quarter of action. In the second quarter, Spring Lake’s Andrew Von Wahlde hauled in a 39-yard pass from Jackson Core to get the Lakers on the board. On their next drive, Jackson Core used his legs for a 1-yard touchdown. This gave the Lakers a 14-0 lead.

West Catholic responded with their first touchdown, a 55-yard pass from Noah Arsulowicz to Andrew McAlary. Spring Lake would quickly strike again, with Core finding Joe Westhoff on a 46-yard touchdown. Arsulowicz used his legs on a 10-yard keeper just before the half, trimming the deficit to seven, 21-14.

Spring Lake pushed their lead to fourteen points when Jackson Core and Carter Sabo paired up for a 13-yard score. Ahead by fourteen points, it would have been a surprise to many at the time that Spring Lake would fail to score the remainder of the contest.

West Catholic was without Tim Kloska in the first half, but he came out guns blazing in the second half. He scored two consecutive touchdowns for West Catholic on runs of 5 and 6 yards, but two missed conversions left them behind 28-26.

In the fourth quarter, Noah Arsulowicz capped off a scoring drive with a 1-yard quarterback keeper. Tim Kloska iced this victory with his third rushing touchdown, a 6-yard carry, and the two-point conversion.

With 20 second half carries, Kloska racked up 187 rushing yards and three touchdowns. His 1,841 yards this fall have helped Kloska capture the record at West Catholic, taking over from Jalen Faizon in just his junior campaign.

Jackson Core was 7/17 passing for Spring Lake for 168 yards and three scores, but Core had two key interceptions. Alex Lee led the backfield with 78 yards, and Andrew Von Wahlde sits atop the receiving list in this game.

Next week, Spring Lake will try to bounce back against Allendale. West Catholic will wrap up the regular season against Holland Christian. Both teams will commence their playoff journey the following game. 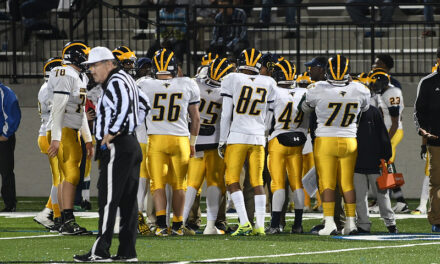