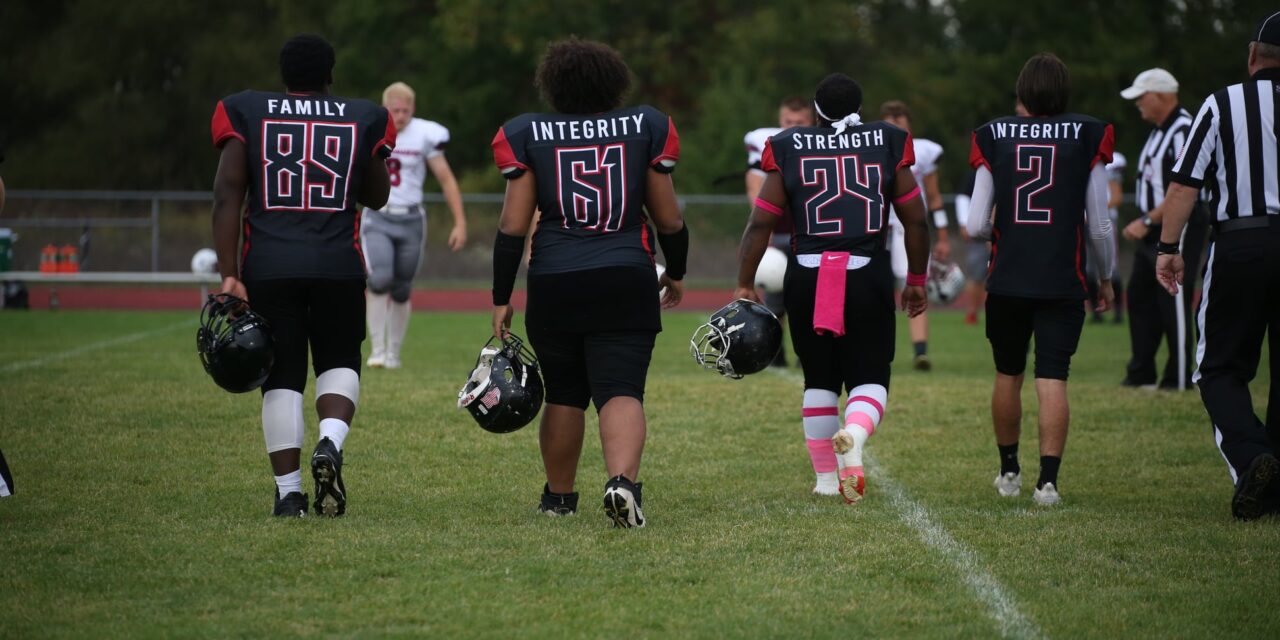 The Grand Valley Christian Patriots went on the road on Saturday, travelling to Indianapolis to face Southside Homeschool. Thanks to strong play on both sides of the ball, the Patriots secured a 44-6 victory.

Lex Underhill once again was stellar at the quarterback position. He threw the first two touchdowns of the game to get the Patriots’ offense rolling. First, he found Dre Jones on a 27-yard toss. Later, Ace Crews was open, the pair connecting on a 66-yard scoring play. Underhill would add a third touchdown late, when he found JaeShawn Hughes, his favorite target, on a 9-yard pass.

Keveon Beal rushed for a touchdown, his second score of the season. He powered across the goal line from three yards out.

Grand Valley Christian’s defense added to the scoring column with a pair of scores. Micah Thomas scooped up a loose football, recovering the fumble with a 35-yard dash to the end zone. Ja’kwon Mills rounded out the scoring with a 58-yard interception return for a score.

The Patriots are now 5-2 on the season. They have secured the #2 seed for the playoffs, which begin in two weeks. That seeding places them against Calumet Christian in a home game on October 23. Before that game, they conclude the regular season with a match-up against Louisville Evangel Christian. This game will take place on Saturday, October 16, at 6:00 at Skinner Field in Cedar Springs. 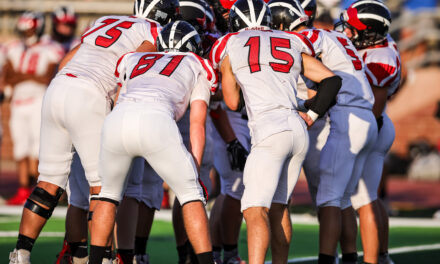