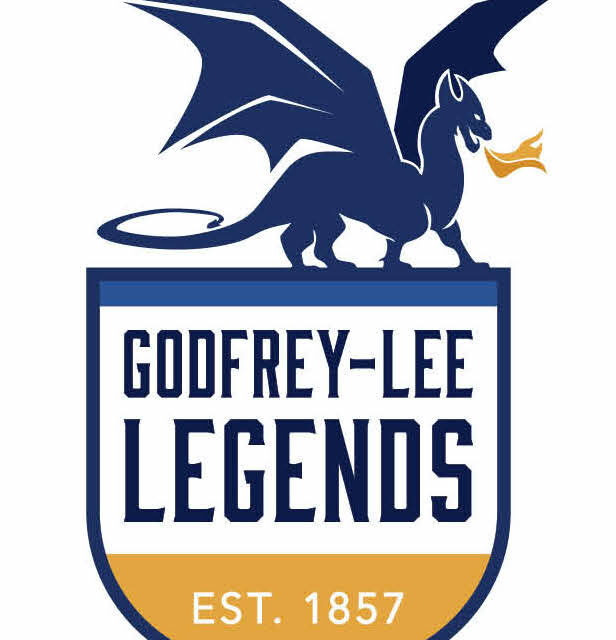 The Wyoming Lee Legends hosted a Homecoming doubleheader on Friday, with a boys soccer game followed by their debut on the gridiron.

The Legends’ soccer team started the afternoon with a game against Ottawa Hills. In a game that was shortened due to weather, Lee secured a 5-1 victory. This was a fantastic opportunity for Head Coach Hugo Cano to play his starters and reserves in preparation for their upcoming district games.

Jacob Flores led the way with two goals, while Daniel Hernandez, Daniel Santos and Gabriel Villagomez each scored once. “I am very proud of what these boys have accomplished this far, understanding my coaching philosophy,” Hugo Cano stated. “It has shown of the field, as these boys are aiming high. First, we finished atop the conference, and now our focus shifts to going far in the districts.”

Lee will conclude Alliance League paly with a game against West Michigan Aviation Academy at home on Monday. District play begins on Wednesday, as the Legends will play at the host Fennville.

On the gridiron, Lee defeated Farwell 32-28. The Legends rushed for 336 yards as a team, an impressive display in their debut. KK Reed led the way with 106 rushing yards, a touchdown and a two-point conversion on nine carries. He also completed two of three passes for 22 yards and a touchdown. Shamaari Hill hauled in the scoring pass from Reed, a 17-yard connection.

Elijah Beckwith had a team-high 15 carries, turned into 85 yards and a score. Keonte Taylor added two touchdowns. He had four carries for 68 yards, and he also returned a kick 80 yards for a score.

Defensively, Beckwith, Hill and Taylor each had 6 tackles. Dominic Burrell added 5. “We had some players go out with injuries, so a lot of our Freshman and Sophomores stepped up for us. They played very well for us on both sides of the ball,” Head Coach Mark Smoes shared afterwards. “We are working hard to be a very well-balanced team both offensively and defensively. We felt our team accomplished that tonight. Starting the season with low numbers and many underclassmen, we could not be more pleased with how our team played. We have a lot to improve, but our team works harder every week to get better. Our upperclassmen are really growing into solid leaders in the football program.”

Lee will hit the road in football next week. The Legends will travel north to take on Suttons Bay. The Norsemen are a perfect 7-0, as the 2019 and 2020 8-Man Division 1 Runner-Ups have outscored their opponents 311-46.