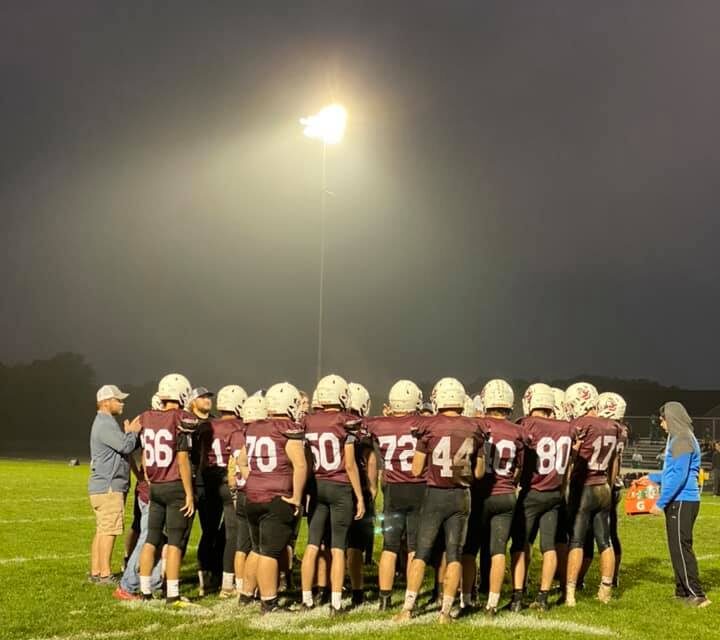 The Martin Clippers and Mendon Hornets met in a highly-anticipated battle in the SWMFL-I title race, playoff seeding and for Southwestern Michigan supremacy. It was an extremely thrilling game as advertised, with Martin narrowly earning a 28-20 victory.

Neither team scored in the first quarter, both defenses digging in and keying on the opposition’s offensive strengths. Eighteen seconds into the second quarter, Mendon took an early lead. Chris Dupree kept the football, powering across the goal line from a yard out. An unsuccessful two-point try left the Hornets ahead by six.

As the second half started, Martin got the football first. The Clippers wasted no time, as JR Hildebrand continued to show his impact in big games. Using his legs, Hildebrand reeled off a 65-yard sprint to the end zone, and he carried the football across the goal line on the two-point try. Down by sixteen, Mendon quickly responded. After a big play got them down the field quickly, Chris Dupree punched it in from a yard out. After just fifty-two seconds of gametime in the second half, both teams had found the end zone, and Martin’s lead was 10, 22-12.

On Martin’s next drive, Hildebrand took to the air. With the only pass the Hildebrand completed out of his seven attempts, he found Karter Ribble for a 60-yard touchdown. A failed two-point conversion left the Clippers ahead by sixteen with twelve minutes to go.

At the seven-minute mark of the final frame, Mendon returned to the end zone. This time, it was Evan Lukeman, who ran five yards for his team-high 18th touchdown run. On the conversion try, Chris Dupree found Connor Oatley, who hauled in the catch for a conversion, bringing Mendon within eight. Unfortunately for the Hornets, they would not draw closer.

Mendon outgained Martin 306-262 in this game. The Hornets held a narrow rushing edge (225-202) and passing advantage (91-60). Turnovers were crucial, as Mendon lost two compared to Martin’s one.

JR Hildebrand finished the game 1/7 passing for 60 yards. He added 9 carries for 171 yards and four total touchdowns. Chris Dupree was 5/13 passing for Mendon, racking up 81 yards. Dupree turned 27 carries into 142 yards. Evan Lukeman was bottled up all day, with 57 yards on 20 carries.

With the victory, Martin holds sole possession of first place, with one league game remaining next week against Marcellus. If Martin wins, they will be outright league champs. However, if they are knocked off and Mendon defeats Gobles, there would be a tie for the SWMFL-I championship. 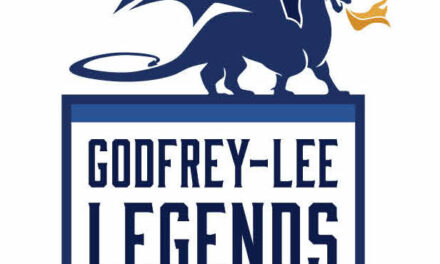