The Frankenmuth Eagles took to the road on Friday, visiting the Birch Run Panthers in a TVC Central battle. After scoring 28 unanswered points twice in this game, with a single touchdown sandwiched in between, Frankenmuth took home a 56-7 victory.

Five minutes into the action, Hunter Leddy carried the football and scored on a 7-yard run. A quick defensive stop gave Frankenmuth the ball back, and Cole Jankowski tossed a touchdown to Cole Lindow, the 43-yard strike extending the Eagles’ lead to 14-0 after the first quarter.

In the opening minute of the second quarter, Cole Lindow took a handoff and ran 23 yards to the end zone. Aiden Hoard would extend the Frankenmuth lead to 28 points when he kept the football and rumbled 13 yards across the goal line.

Birch Run finally broke the scoreless drought with a 10-yard pass from Jace Torres to Cos Davis. Frankenmuth quickly responded with two more touchdowns in the final three minutes of the first half. Cole Jankowski broke free and sprinted 62 yards to the end zone for the first score. With twenty seconds to go until half, Aiden Hoard tossed the ball up for Drew Titsworth, who scored from 14 yards out to give Frankenmuth a 42-7 halftime lead.

In the second half, the ‘Muth added two more scores to its final tally. Cole Lindow scored on a 15-yard touchdown run on just the third play of the third quarter. In the final frame, Jack Rich kept the football and scored from 3 yards out.

Next week, Frankenmuth will take on Bay City John Glenn. Birch Run will look for a bounce-back victory against the Alma Panthers. 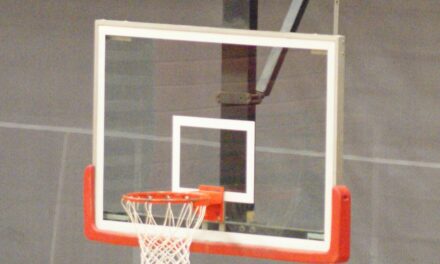 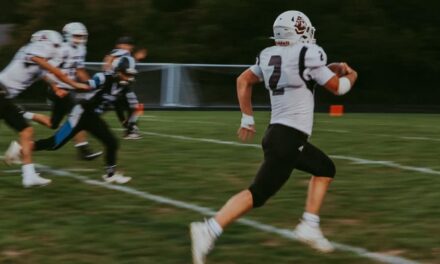 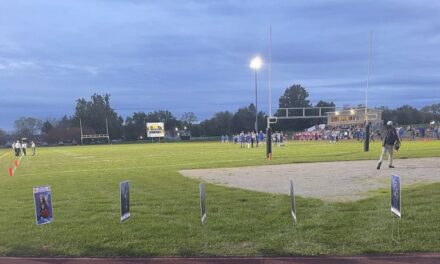