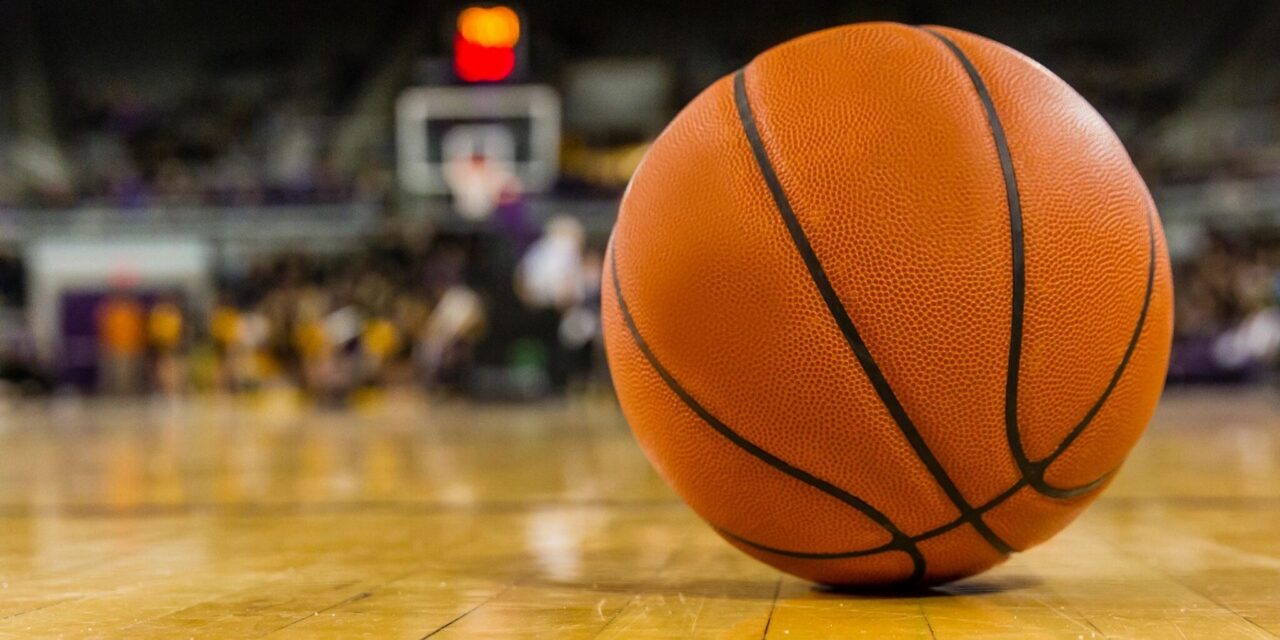 Caledonia 56 Jenison 47: The Fighting Scots started out hot, building a 39-18 halftime lead. Jenison responded with an 18-2 third quarter to close the gap to five points. Nick Fox scored five straight points to start the fourth quarter and extend Caledonia’s lead. He finished with 10, while Andrew Larson’s 13 were tops for the Fighting Scots. Chase Rumler (18) and Caleb Dean (14) led Jenison in scoring.

Coopersville 58 Holland Christian 50: The Broncos captured an OK Blue victory, taking down Holland Christian. It was an all-around team effort for Coopersville. Jack Castenholz had 17 points, Ethan Coady added 15 points, 9 rebounds and 5 assists, and Blake Stewart had 11 points and 8 rebounds.

Grand Rapids Catholic Central 49 South Christian 46: This OK Gold battle went down to the wire on Saturday afternoon. Kaden Brown was fouled late in this game, hitting a trio of free throws to push GRCC ahead by one. They made two more free throws to ice the victory.

Hopkins 66 Kelloggsville 52: The Vikings got an outstanding scoring effort from Trevor Smith, who finished with 31 points.

Orchard View 72 Gull Lake 64: The Cardinals were pushed to the brink, but edged out Gull Lake on Saturday evening. Ke’ontae Barnes had 24 points, 4 rebounds and 5 steals, while Darius Williams did a bit of everything with 19 points, 8 rebounds, 6 assists and 4 steals.

Ottawa Hills 71 Wayland 59: The Bengals added another OK Gold win to their tally as they bested the Wildcats. Tyrell Cross and Derrick King Jr. each scored 13 points for Ottawa Hills, while Wayland was led by Justin Holtz and Brady Dobry with 18 points each.

West Ottawa 48 Grandville 39: The Panthers topped the Bulldogs in OK Red action on Saturday morning. West Ottawa led after all four quarters, the closest margin being five points at the end of the third quarter. Blake Bosma led WO with 16 points and Brady Bosma added 11. Tommy Gregwer led Grandville with 22 points.

East Kentwood 54 Grand Haven 43: The Falcons edged Grand Haven, and they got another strong effort from Keliese Christopher. She had 18 points, 10 rebounds and 5 blocks in this game.

Frankenmuth 69 Essexville Garber 43: The Eagles scored 40 points in the first half en route to an impressive offensive day and a victory. The 8-0 Frankenmuth team (7-0 TVC) was led by Lexi Boyke with 24 points and 8 rebounds. Zoey Persails added 15 points.

Gobles 39 Marcellus 26: It was a career day for Amanda Barber as Gobles took down Marcellus. She posted a new career-high with 23 points as the Tigers topped the Wildcats.

Hudsonville 57 Rockford 42: The Eagles created some separation in the OK Red standings with a victory over the Rams. A key to this fifteen-point win was a 12-0 run to begin the fourth quarter. Alyssa Wypych scored 21 points, while Jaci Tubergen scored 17 to lead Hudsonville.

Kent City 56 Covenant Christian 36: The Eagles topped the Chargers by twenty to improve to 9-0 on the season. Freshman Madelyn Geers led the way with 17 points, Kenzie Bowers and Lexie Bowers each added 13, and Emmalyn Geers finished with 7 points.

Mason County Central 54 Mason County Eastern 14: The Spartans won this crosstown showdown convincingly on Saturday. It was a low-scoring first quarter (8-3), but MCC turned it on to create a 26-7 halftime advantage. Nyah Tyron and Grace Weinert led MCC with 8 points, while Kaela Blais led MCE with 5.

Union 49 Reeths-Puffer 47: It was a close battle in conference play between Union and Puffer, with the Red Hawks. Despite 12 points and 11 rebounds from Sophia Hekkema, the Rockets fell one basket short against Union.

Wayland 64 Ottawa Hills 32: The Wildcats cruised to an OK Gold victory on Saturday. It was 15-11 after the first quarter, but an 18-4 second quarter powered Wayland to victory. Stephanie Ainsworth had 20 points to lead Wayland, while Parrish Hudson added 11. Jayla Luckett’s 10 points were tops for the Bengals.

West Catholic 71 Hamilton 35: It was another chapter of the Abbey Kimball show on Saturday, as she nearly outscored her opposition. In this blowout win for the Falcons, Kimball scored 34 points, powering West Catholic to a 7-0 overall record. AJ Ediger scored 17 to lead Hamilton.