The Zeeland East Chix and the Zeeland West Dux met on Friday night in the closest rivalry game in town. These two schools share the same property, and their students can even take classes in the opposite building. There was no shortage of talent on the field in this one, as both schools entered the twentieth edition of the Bird Bowl with 2-0 records. An additional storyline to follow was that Zeeland West coach John Shillito sat on 299 career victories as this game began. He would become the 13th coach in the MHSAA to reach the 300 plateau as the Dux rolled to a 34-14 victory.

Zeeland West got out to a 14-0 lead in the first quarter of this game, a point total that matched the Chix’ performance in the entirety of the contest. They scored on runs by quarterback Carson Gulker and Skyler Geurink. This was another exemplary performance for Gulker, as he would finish the night with four total touchdown. He would add more one rushing touchdown (seven yards) and two passing scores (14 and 42 yards).

The 300th victory of coach John Shillito was a remarkable one. A breakdown of his career victories:

1995 Orchard View team went 11-2, lost in the Class B finals against Country Day

2002 East Kentwood went 13-1, lost in the Class A finals against Detroit Catholic Central

The other coaches in the 300 win club include:

Mike Boyd 361 (Waterford Our Lady of the Lakes)

Next week, Coach Shillito’s Dux will travel to Holland to take on the Dutch. Zeeland East will host Muskegon in a big game in the OK Green. 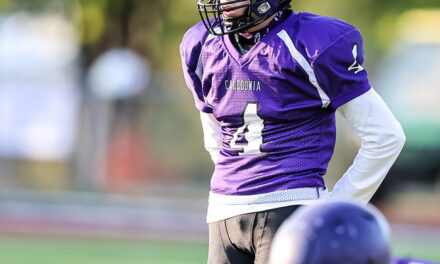 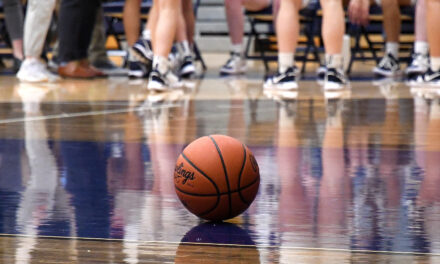