There was no shortage of offense in St. Joseph, Michigan on Friday night. Joron Brown kicked off the scoring with a 51-yard touchdown from the arm of Matthew Lanier. Portage Northern would respond with a 75-yard passing touchdown from Cane Mack to XaVior Tyus. Trey McGinnis would score from 6-yards out to put the Bears back in front, but Cane Mack responded with an 82-yard touchdown to Braylen Amos.

XaVior Tyus would give the Huskies their first lead of the night with a 2-yard touchdown. The lead was short lived thanks to a pair of rushing touchdowns from Thomas Moore from a yard out and Joron Brown from 11 yards to give the Bears a 29-21 lead at half.

Thomas Moore would score from the 1-yard-line again to start the scoring in the second half. Cane Mack halted the run with a 4-yard touchdown to AJ Ozuzu. The teams would trade shot for shot until Bobby Nate scored a touchdown from 69 yards out which would put the game out of reach. The Bears would win 62-49.

St. Joseph will travel to Lakeshore next week and Portage Northern will play host to Portage Central in a pair of heated rivalry battles. 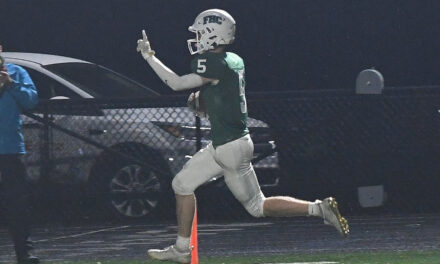 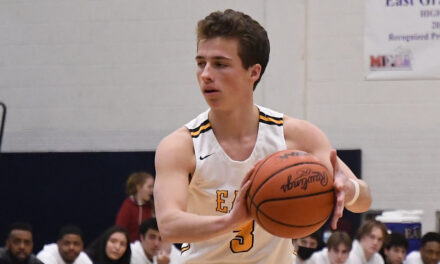