The Lakeshore Lancers took the road in search of their first win of the year against Mattawan. Ryan Korfmacher continued to impress with three passing touchdowns in the first half. His three touchdowns were caught by three different receivers, the first coming from Matt Vaughn from 20 yards in the first quarter. The next two were caught by Trevor Griffiths from 9 yards and Zach Ort from 9 yards as well. The Lancers would take a 21-0 lead into halftime.

Ryan Korfmacher made it four touchdown passes early in the third, with a Trevor Griffiths 16-yard touchdown toss. Korfmacher would add three more touchdowns on the night and give the Lancers to their first win of the year with a 48-21 victory against the Wildcats.

The night belonged to Ryan Korfmacher. He was 20/26 for 330 yards and 6 touchdowns and a score on the ground. The six passing touchdowns is a new school record, breaking a record he previously held with Frank Witucki (5 against Caledonia in 2006). Trevor Griffiths was on the receiving end of most of those yards, with 7 catches for 109 yards and three touchdowns. Matt Vaughn also chimed in with 3 catches for 35 yards and a touchdown.

In defeat, Ryan Van Liere tossed for 204 yards and a touchdown, completing 18/31 passes for Mattawan.

The Lancers will try and defend home turf next week against Battle Creek Central, while the Wildcats will take on Portage Central at home. 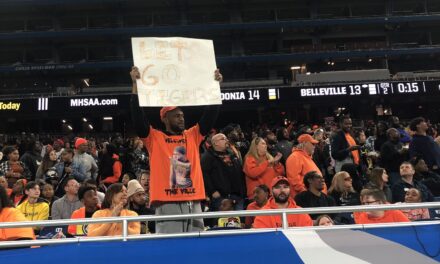 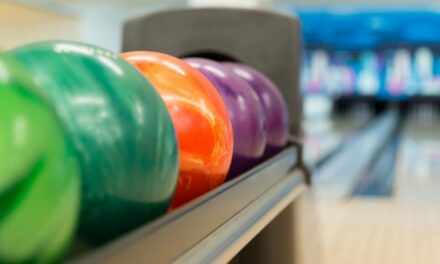