This Ravenna team is now 3-1, with three straight victories. They will try and carry their momentum into battle with Mason County Central next week. Shelby, losers of 21 straight, will try and snap their skid against Hesperia. 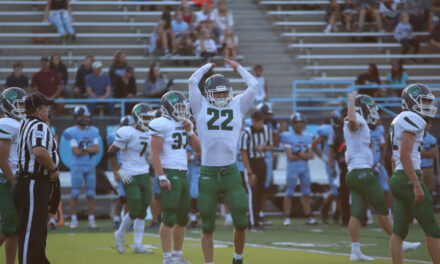 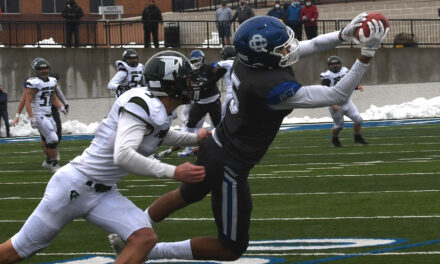