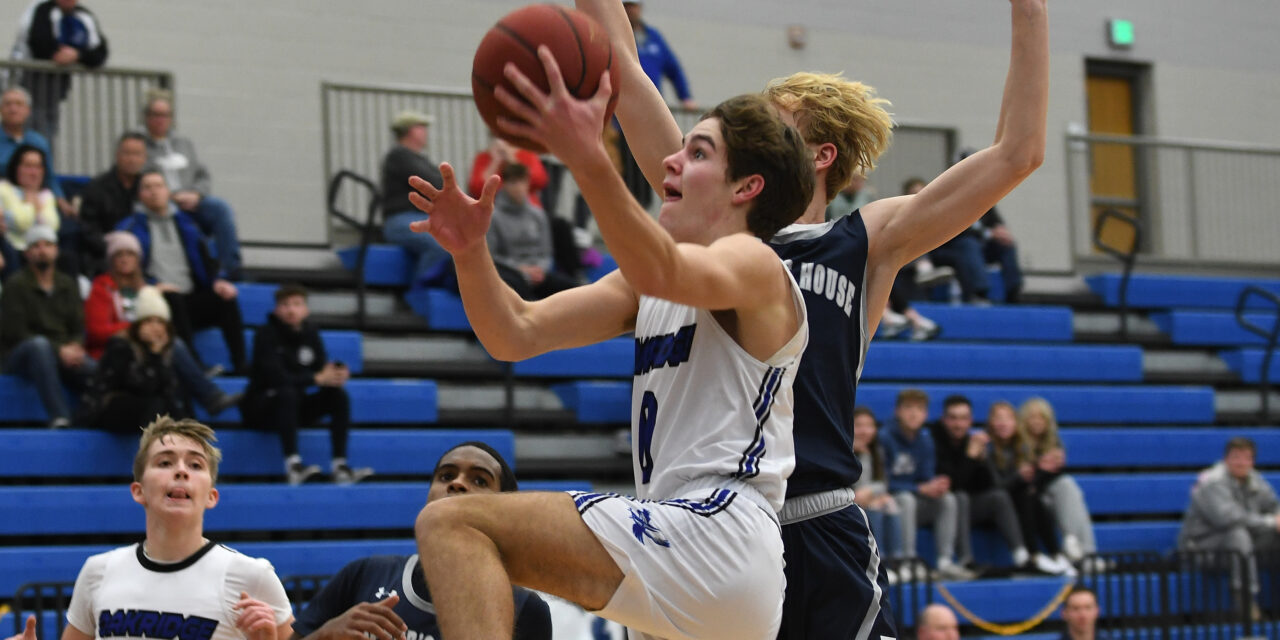 Newaygo 60 Forest Hills Eastern 44: The Lions secured the victory at the consolation of the Cornerstone Holiday Tournament. Jaxi Long had a phenomenal performance, scoring 35 points. Long was 13/14 from the charity stripe, while adding 4 assists and 4 rebounds. Jaxi broke the 1,000-point threshold in this victory (she currently sits at 1,015. “A good bounce back win for the girls,” Newaygo Coach Nate Thomasma shared. “Our defensive pressure allowed us to get some easy buckets in the third quarter to help us go on a run. FHE is a solid team that has played great competition this season.”

Oakridge 38 Potter’s House 37: The Eagles captured a victory in the consolation game of the Cornerstone Holiday Tournament over the Pumas. Garrett Wever had twelve points, including a buzzer-beating triple to lift Oakridge to the win. Wever also added 7 rebounds and 4 assists. Ethan Jozsa led the Eagles with 20 points and 8 rebounds.

Parchment 62 West Catholic 60: The Panthers took down the Falcons at the buzzer in the Cornerstone Holiday Tournament championship game. Kofi Barima hit a jump shot in the closing seconds to lift Parchment to the title. He finished with 12, while Antonio Williams led their team with 24. Michael Morris paced West Catholic with 19, while Kobe Kambestad (18) and Caleb Tuttle (17) chipped in double-digit scoring efforts.

Forest Hills Central 51 GR Catholic Central 49: The Rangers defeated the Cougars in the consolation game of the Cornerstone Holiday Tournament.

Freeland Starts 2021 with Victory over Clare