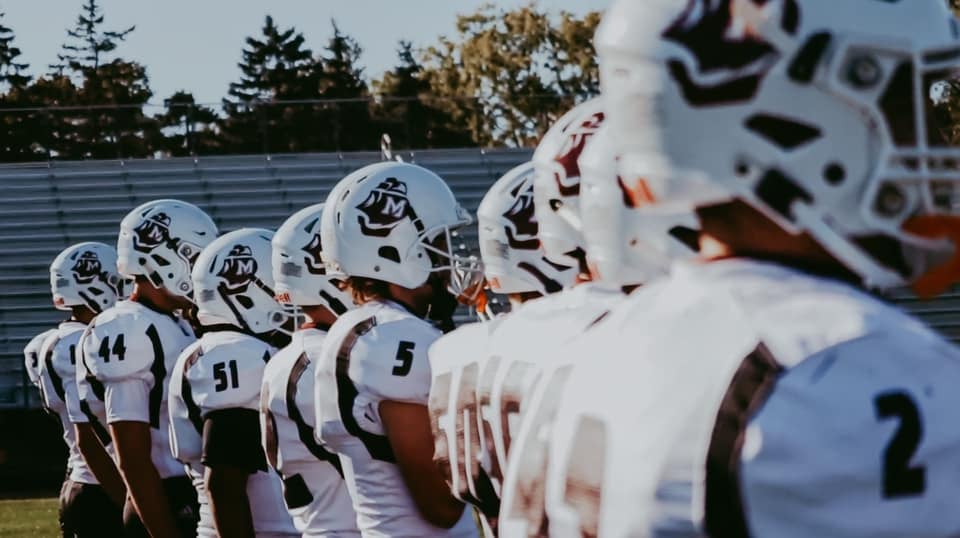 Charlie Martin, Braeden Shanley and Bryce Robinson also added touchdown rushes. As a team Martin broke the record for most points scored in a season with 431. The offense rushed for 430 total yards.

Head Coach Brad Blauvelt was once again happy with this team’s efforts. “I’m proud of our kids, we’ve had a tremendous regular season. This is our third straight season without losing a regular season game when an actual game was played. Tonight we played better on the offensive line, we have to continue to improve there if we want to make a deep run. The kids are ready for playoffs, they are excited to see who we get first round on Sunday and what are path looks like. This is what we’ve been wait for all season and we plan on making the most of it.”

Martin will learn their playoff opponent on Sunday, and the Clippers look to make a playoff run once again. In 2020, Martin reached the semifinals before falling to eventual State Champion Adrian Lenawee Christian. 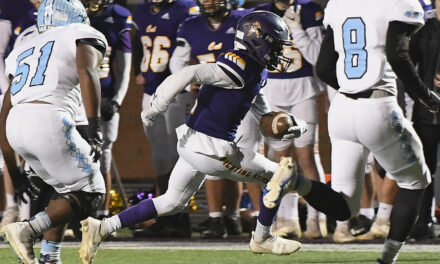