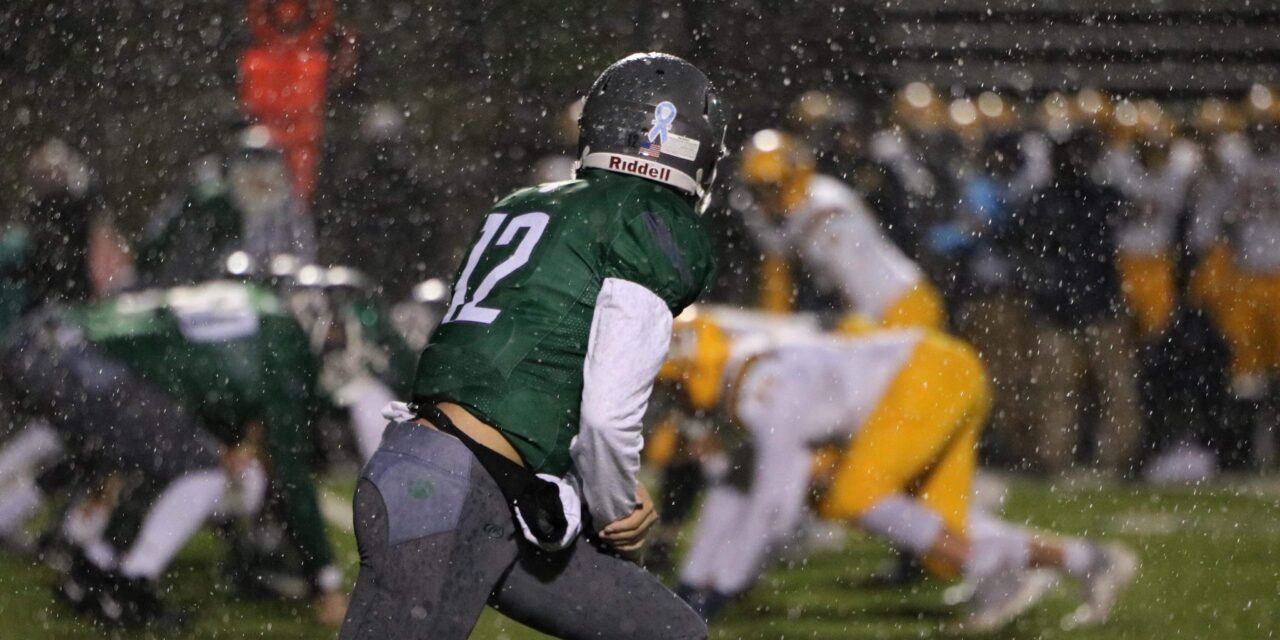 The East Kentwood Falcons and Jenison Wildcats concluded their seasons on Friday night with an OK Red battle. It was an exciting game that Jenison captured, 31-22.

On their first drive, the Falcons found the end zone. Casey Joppie found Reginald Brown on a 38-yard touchdown strike, putting EK ahead by seven. It was the lone scoring play in the opening frame.

Jenison would respond with their first touchdown midway through the second quarter. Carter VanManen used his legs on a quarterback plunge from a yard out, evening the score. On their next drive, Owen Snyder booted a 40-yard field goal to propel the Wildcats ahead 10-7. With a minute to go before halftime, Jeffery Perry allowed East Kentwood to retake the lead on a 4-yard carry. The Falcons led 14-10 at the break.

The third quarter was vital to Jenison in their ability to win this game. They scored fourteen unanswered points in the frame to take a ten-point lead. Riley Russo got the ‘Cats started with a 22-yard touchdown run. On their next possession, Carter VanManen found RJ Rathsack on a 22-yard strike.

With three minutes to go in the game, Jenison extended their lead. Caleb Dean rushed for his tenth touchdown of the season, a 54-yard sprint to the end zone. Just seconds later, East Kentwood would respond. Joppie found Jeffrey Perry on a screen pass, and Perry weaved his way through the Jenison defense for a 65-yard score. A successful conversion by Nathaniel Cobbs brought EK within nine, but they would draw no closer.

Jenison ends the year with a 3-6 record. East Kentwood’s 2021 campaign ends with a 2-7 mark, with five losses to teams with at least six wins. 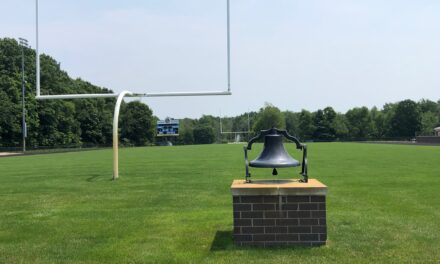