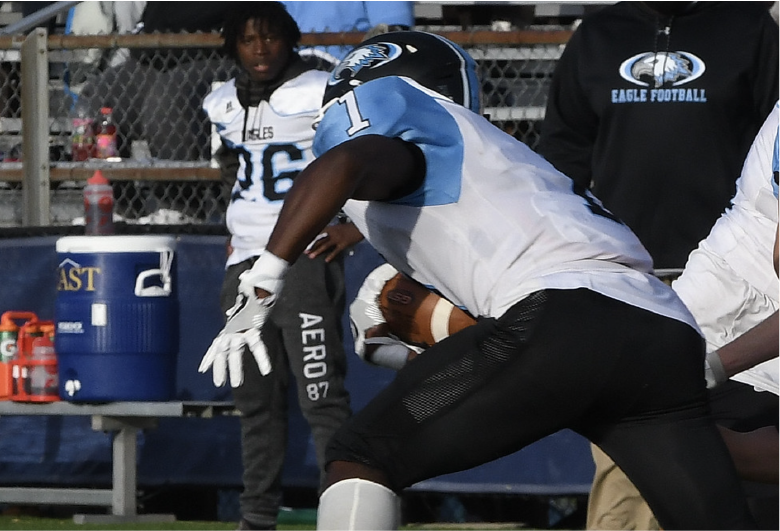 The Grand Rapids Christian Eagles hit the road on Friday night, as they squared off with Forest Hills Northern. A hot start was more than enough for GRC, as they cruised to a 43-9 victory.

In the opening quarter, Grand Rapids Christian found the end zone twice. Just over two minutes into the game, Alek Wickstrom aired it out, finding Aviere Thomas on a 15-yard toss. Near the midway point of the opening frame, the Eagles used some trickery to extend their lead. Aviere Thomas aired it out, connecting with Eli Klunder on a 31-yard score. Two Jordan Rogers extra points gave GRC a 14-0 edge.

The Eagles scored first in the second quarter, on a 31-yard field goal from Jordan Rogers. FHN would respond with their own kick, a 22-yard boot by Luke Silvernale. In the final minute of the first half, Wickstrom found Alec Koval for a 16-yard touchdown, giving Grand Rapids Christian a 24-3 halftime lead.

Coming out of the locker room, the Huskies struck first. Travis Myers, the signal-caller for FHN, used his legs on a 4-yard carry. This was the end of the scoring for the Huskies.

Over the final twenty minutes of game play, Grand Rapids Christian scored three times. First, on the ensuing kickoff, Tyree Gamble fielded the kick and raced 94 yards to the end zone. Later in the third quarter, Alek Wickstrom found Amir Nixon for a 21-yard score. Finally, Wickstrom and Koval paired up one final time, as the duo combined for an 11-yard touchdown.

GRC outgained 431-217 in this game. Alek Wickstrom paced the passing game with a 17/22 night, racking up 276 yards and four scores. Ja’Martae Hogan led the Eagles’ rushing attack with 101 yards on 18 carries.

With the victory, Grand Rapids Christian improves to 5-3. The Eagles conclude next week against Northview. Forest Hills Northern slides to 2-6 with this defeat. The Huskies finish 2021 with a game against Greenville. 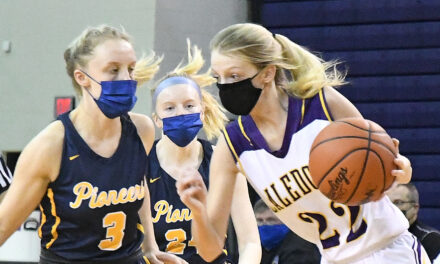