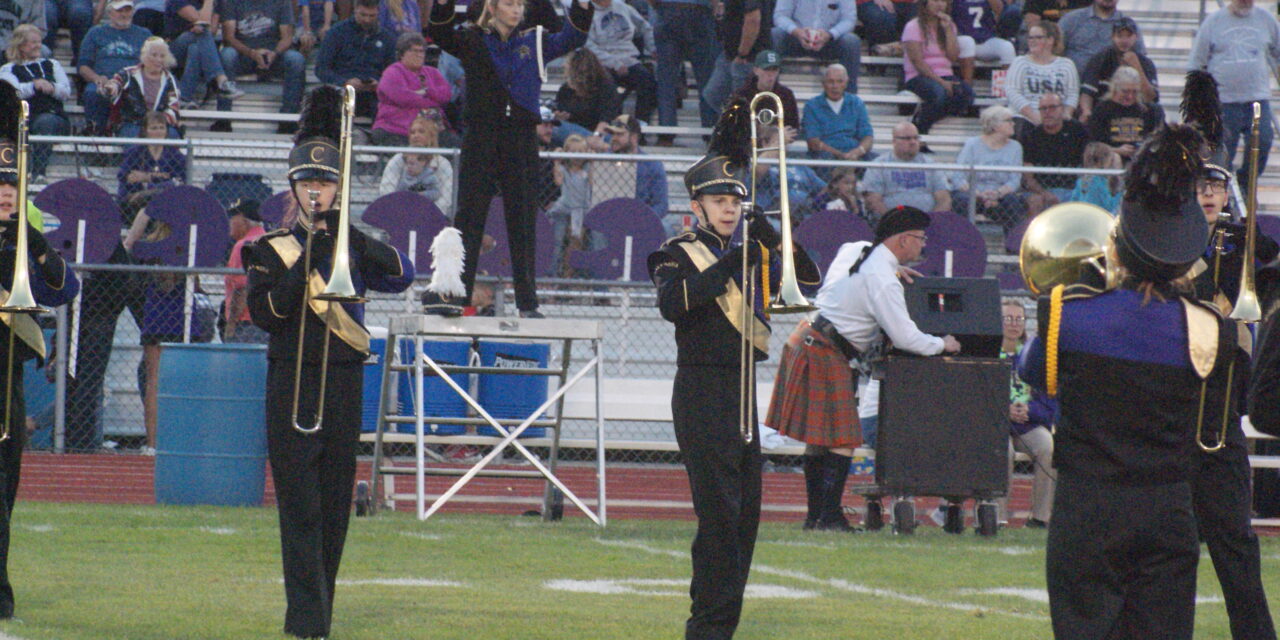 Caledonia football continued their historic start to the campaign on Friday night, as they hosted Grand Haven for their annual Homecoming game. Their dominating victory, 42-13, gives the Fighting Scots their best start to a since 2008, when they last completed an undefeated regular season.

Midway through the first quarter, Caledonia got on the scoreboard. Mason McKenzie kept the football, and he covered a quarter of the field on a 25-yard touchdown run. Connor Beach was able to chip in the extra point. As the quarter neared its end, Grand Haven equaled the score. Owen Worthington tossed it to Ryan Francis, and he was able to complete the 33-yard scoring play. Nate Boehnke‘s extra point brought the Bucs to 7.

Five minutes into the final quarter, Caledonia regained the lead. Brock Townsend powered across the goal line, using the blocking of his front line on a 2-yard score. He would add the two-point conversion as well, giving the Fighting Scots an eight-point lead.

Grand Haven would quickly respond, as Owen Worthington used his legs on a rushing touchdown. The Bucs attempted an equalizing conversion, but they did not convert. Caledonia would push their halftime lead to nine, 22-13, when Townsend scored from four yards out.

In the second half, it was all Caledonia. Brock Townsend added two lengthy touchdown runs in the third quarter. His 34 and 64-yard rushing scores gave the Fighting Scots a 36-13 advantage. In the final frame, Mason McKenzie tossed it to Derrick Pennington Jr for a 24-yard score, Pennington’s first of the 2021 campaign.

Caledonia dominated the total offense battle, a 479-248 advantage. The Fighting Scots rushed 48 times for 417 yards, good for an average of 8.7 yards per carry. Brock Townsend was the star, turning 19 carries into 221 yards and the four scores. Mason McKenzie added 92 rushing yards and 62 passing yards. Caleb Paarlberg (7.5) and Aiden Kowatch (3.5) led the Fighting Scots in tackles.

Next week, Caledonia will take on West Ottawa, who is currently winless at 0-5. Grand Haven is now 3-2 in 2021, and their next match-up will see the Bucs face Grandville. 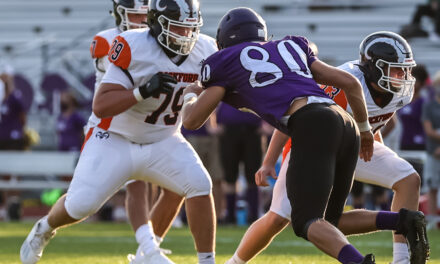