On Friday night, the Tri-County Vikings travelled to Coyote Country to square off with Reed City. Tri-County is a trendy pick to win the CSAA-Gold with their eighteen returning starters, while Reed City continues to reload as a contender in this league. After a forty-eight minute battle, Reed City was able to continue their stronghold on the Vikings, securing an 18-12 victory.

After a scoreless first quarter, Reed City got on the board first. A program known for their running, it was a surprise that the Coyotes scored first through the air. Xavier Allen and Seth Jackson paired up for a 15-yard passing touchdown that gave Reed City a 6-0 lead.

Three minutes later, Reed City doubled their lead. Bryson Hughes reeled off a 34-yard touchdown run, and after an unsuccessful conversion, it was 12-0 Coyotes. Tri-County would get on the scoreboard before halftime, as Tyler Tompkins and Stuart Gould paired up on a 24-yard touchdown. The Vikings would not convert the two-point try, and they trailed 12-6 heading into the locker room.

Neither team scored in the third quarter, but an exchange of touchdowns in the final twelve minutes left the final margin at six points in favor of the Coyotes. Reed City struck first, as Allen and Jackson struck on an 11-yard touchdown pass. Tri-County responded with another aerial score, as Tompkins found David Sheehan on a 60-yard passing play. The Vikings could not make up the deficit in the final eight minutes. 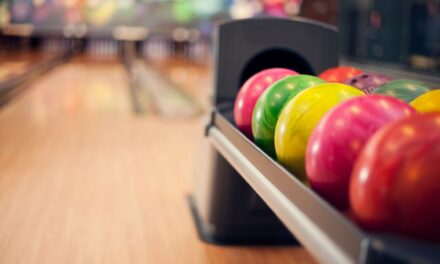