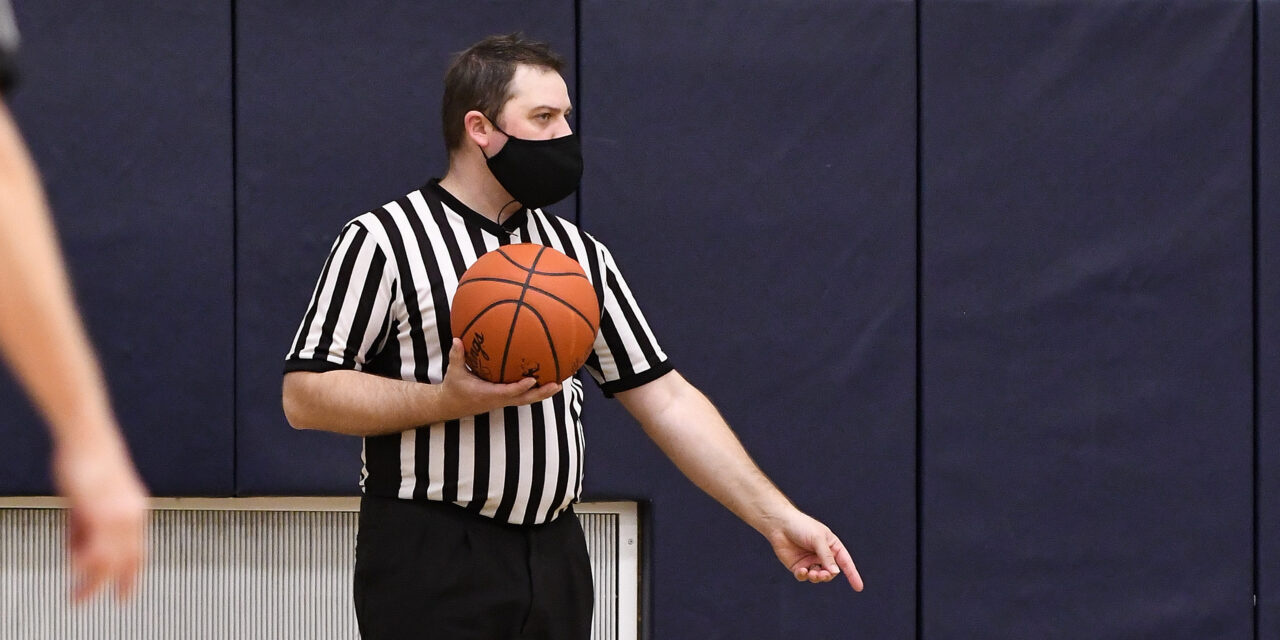 Detroit Renaissance 75 Wayne Memorial 72: The Phoenix completed a season sweep of the Zebras to advance to the Division 1 State Championship game. A strong first quarter saw Renaissance shoot 4/7 from deep, allowing them to create a 21-8 lead. Wayne Memorial would respond, as their 25-13 second quarter brought the Zebras within a point at halftime. They continued their run with a 20-10 third quarter edge, shooting 17/25 in this sixteen minute period to create a nine-point lead with eight minutes to go. Renaissance would storm back in the final quarter, outscoring Wayne Memorial 31-19 to capture the victory. The Phoenix took the lead back with 1:48 to play on a pair of free throws by Kailee Davis. She would hit the final two free throws to extend the margin to three, and the Zebras were unable to get off another shot attempt. Kailee Davis led all scorers in this game with 33 points, finishing 9/23 from the floor and 11/14 from the charity stripe. Davis also added eight rebounds. Mikyah Finley (18) and Shannon Wheeler (10) joined her in double figures. Alanna Micheaux paced the Zebras, shooting 13/20 from the field to finish with 29 points and 17 rebounds. LaChelle Austin added 25 points and 9 rebounds, but had 13 of Wayne Memorial’s 36 turnovers.

Hudsonville 49 Midland Dow 37: The Hudsonville Eagles advanced to their first-ever State Championship game with a twelve-point victory over the Chargers of Midland Dow. In the opening quarter, Hudsonville took a 15-8 lead. Dow would battle back with a 13-10 second quarter, but the Eagles still led by four at halftime. Hudsonville’s defense thrived in the second half, holding Dow to eight points in each quarter. Their offense was able to add double-digit performances on the other end of the court, allowing them to pull away from the Chargers. Hudsonville was led by Maddie Petroelje with 15 points, while Alaina Diaz added 8. Jaci Tubergen had 7 points to go alongside a team-high 11 rebounds. Abby Rey paced Dow with 13 and Alexa Kolnitys contributed a double-double with 10 points and 11 rebounds.

Newaygo 55 Detroit Country Day 39–The Newaygo Lions advanced to the State Championship game for the first time since 1985 with a victory over Detroit Country Day on Wednesday afternoon. In the first quarter, the teams each hit four field goals, but the Lions led 10-8. They would push their lead to seven points at halftime as Newaygo shot 7/15 in the second quarter. Country Day won the third quarter by a basket to trim the margin to five with eight minutes to play, and they would get it within a single point, 39-38 with just under seven minutes to go. At that point, Coach Thomasma’s Lions kicked it into another gear. They scored sixteen unanswered points, creating a seventeen point advantage with just over a minute to go. The turnover margin was key in this game, with DCD committing 19, while Newaygo only suffered 3 lost possessions. Emmerson Goodin led Newaygo with 15 points and 9 rebounds. Jaxi Long (12) and Jaylee Long (11) each ended up in double figures for the Lions as well. Emma Arico led DCD with 18 points, while Chelsea Abulu led all players with 18 rebounds.

Portland 45 Parma Western 38: For the first time, the Portland Raiders have punched their ticket to the State Championship game. In the opening quarter, Portland took a narrow 10-9 advantage as both teams made four field goals. A 15-12 second quarter edge pushed the Raiders’ halftime lead to four points, despite shooting 9/26 from the field. Parma Western evened the score with an 11-7 third quarter edge, and the Panthers even held a brief lead. Portland won this game with their strong play in the fourth quarter. The Raiders only made three field goals, but two of them came from behind the arc. They converted 5/7 free throws, forced a couple key turnovers, and emerged victorious.

Grass Lake advances to the State Championship game after Hemlock forfeits due to COVID issues.

Kent City 59 Calumet 53: The Kent City Eagles punched their ticket to the State Championship game. Offense was at a premium in the first quarter, as both teams struggled to put points on the board in a 7-7 tie. In the second quarter, the offense picked up on both sides, and each team held a five point lead at one point. Kent City would emerge ahead at the end of the first half 24-22. In the third quarter, Kent City scored 25 points to take a 49-41 lead into the final frame. Their lead would grow to eleven points with 6:34 to go, and Calumet could never get closer than four points the rest of the way. Jenna Harrison led Kent City with 15 points, while Madelyn Geers (14), Kenzie Bowers (13) and Lexie Bowers (10) joined her in double figures. Elli Djerf led Calumet with 22 points, while Marybeth Halonen added 11.

Fowler 61 Carney-Nadeau 37: The Eagles punched their ticket to the State Finals with a convincing victory over Carney-Nadeau. After the first quarter, Fowler led by just five, 15-10, despite attempting twelve more field goal attempts. An 18-7 run in the second frame pushed the Eagles lead to sixteen points at the break.  The Fowler lead extended out to twenty-one points during the third quarter, and it finished as a 24-point victory for the Eagles. Carney-Nadeau shot the ball well in this game, firing at a 48.4% clip. Their biggest issue was handling the swarming Eagles defense. Fowler forced 31 turnovers in this ball game, leading to 34 points. Mia Riley led Fowler with 23 points, 9 rebounds, 4 assists and 4 steals. Emma Riley added 18 points and 8 steals. Emma Halfmann was the third Eagle in double figures with 11 points. Carney-Nadeau had just four girls in the scoring column, with Tessa Wagner (21) and Taylor Kedsch (10) in double digits.

Bellaire 48 Petersburg Summerfield 29: The Bellaire Eagles took down the Bulldogs and will now play in Friday’s State Championship game. The game was even in the first quarter, the teams tied up at ten. This was despite the fact that Petersburg Summerfield was 2/11 from the floor in the first quarter, the Bulldogs getting five points from the charity stripe. Bellaire jumped out to a 22-19 halftime edge, as the second quarter saw six lead changes. In the second half, the Eagles’ defense delivered the victory, as they held PS to just ten points in sixteen minutes. The Bulldogs shot 3/14 in the second half, finishing 8/33 for the game. Offensively, Bellaire scored thirteen points in both the third and fourth quarter. Katie Decker posted a double-double for Bellaire with 10 points and 11 rebounds, while Jacey Somers joined her in double-digit scoring (10). Destanee Smith paced Petersburg Summerfield with 9 points.