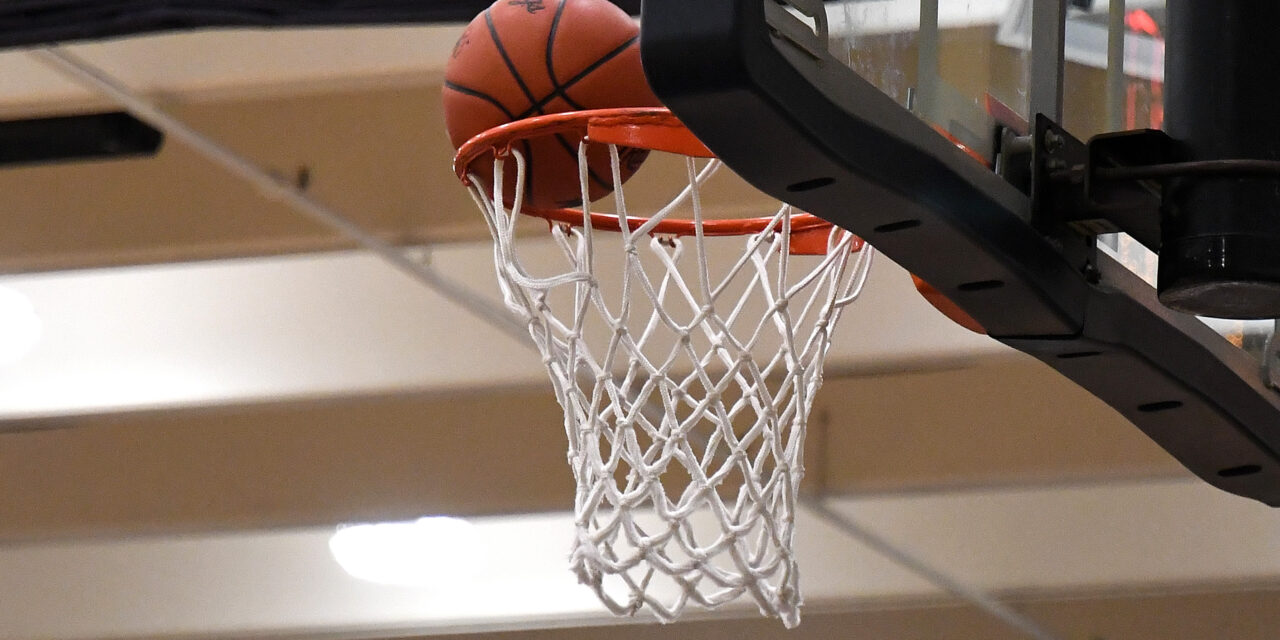 Big Rapids 55 Tri-County 33: The Cardinals took down Tri-County on Wednesday to secure at least a share of the CSAA-Gold crown. Big Rapids is now 12-1 in league play and 15-1 overall. They hold a one-game lead over Fremont in the standings with a Friday contest against Newaygo remaining on the schedule.

Edwardsburg 61 Dowagiac 38: The Eddies earned another Wolverine Conference win, taking down Dowagiac. A 14-4 second quarter held Edwardsburg create some separation in this game. Luke Stowasser led the way with 18 points for the Eddies, while Jacob Pegura and Brendan Byce each scored 8. Dowagiac was paced by Henry Weller, who scored 23 points.

Otsego 43 Plainwell 38: The Bulldogs secured at least a share of the Wolverine Conference, taking down the Trojans. Cooper Smalldon proved to be clutch with key baskets late in the game.

Whitehall 60 Ravenna 52: The Vikings edged the Bulldogs in WMC play. Ravenna led by nine after the first quarter, but a 19-9 second quarter pushed Whitehall ahead by a point at halftime. After an even third quarter, Whitehall outscored Ravenna by seven in the fourth. A 56% shooting night helped the Vikings overcome a 44% night at the charity stripe. Dayton Cole (17) and Evan Mikkelson (16) led Whitehall, while Red Watson secured 10 rebounds. Dom Jones led Ravenna with 17 points, hitting five three pointers. Whitehall completes an undefeated WMC campaign, as they were 11-0 in league play and sit at 12-3 overall.

Central Montcalm 43 Morley Stanwood 38: The Hornets and Mohawks are two of the CSAA’s best teams, and they met in a crossover match-up on Wednesday night. It was a close battle, but in the end, the Hornets captured a victory. Bailey Vissman led the CM charge with 22 points.

Frankenmuth 55 Alma 30: The Eagles took down the Panthers in TVC play thanks to a hot start (11-3 first quarter edge). They continued to build on that lead as they scored 24 points in the third quarter. Mia McLaughlin led the ‘Muth with 17 points, while Lexi Boyke added 15.

Montague 52 Shelby 47: The Wildcats secure a second consecutive WMC title, moving to 14-0 on the year with a game to play. They battled against a tough Shelby team, holding the lead throughout the second half after a back-and-forth first two quarters. Braquelle Osborne led the way with 14 for Montague, while Andie Zamajcin added 10. Kendall Osborne and Ally Hall scored 9.

Otsego 38 Plainwell 37: The Bulldogs and Trojans battled in an epic Wolverine Conference thriller. Otsego got an and-one from Hannah Fitz with six seconds left to power the team to victory. This was the first loss for Plainwell on the season, and the second great battle between these two teams during the 2021 campaign.

Vicksburg 58 Niles 31: It was a night of history down in Niles, as the Bulldogs topped the Vikings. Hannah Vallier scored 37 points to power Vicksburg to victory, breaking the school career scoring record in the process. She surpassed the old mark and is currently at 1,051 points.

Grand Rapids Christian’s Post Presence Too Much For Kalamazoo Central