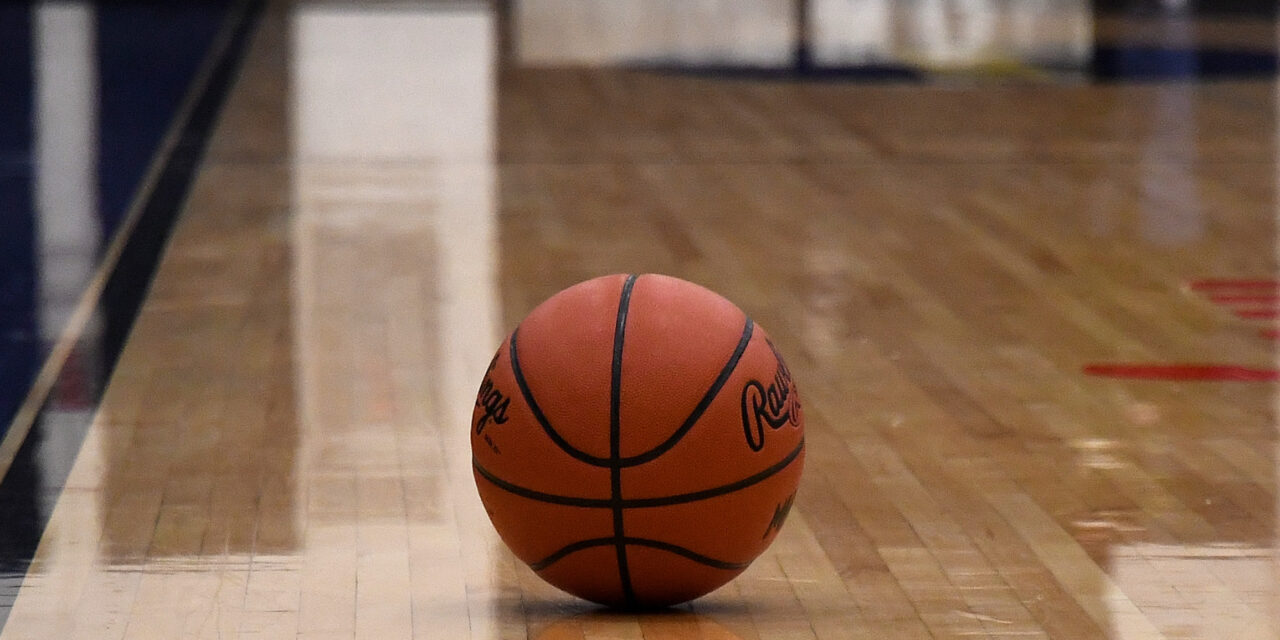 Edwardsburg 66 Vicksburg 54: The Eddies took down the Bulldogs in Wolverine Conference play. After the first quarter, Vicksburg led 19-11. Edwardsburg responded with a 27-7 second quarter to jump back ahead, a lead that they never relinquished. Isaac Merrill led the way with 16 points for Edwardsburg, Brendan Byce added 14 and Jake Moore scored 11. Jacob Conklin led Vicksburg with 25 points.

Montague 62 Shelby 56: The Wildcats secured a WMC victory against Shelby. The effort and energy in the first half helped Montague create a 37-18 edge, but Shelby ramped it up in the second half. They trimmed the margin to only six points. Drew Collins and Lance Grattafiori each scored 15 points for the victorious Montague club.

Orchard View 73 Newaygo 49: The Lions and Cardinals battled in the first quarter, with OV holding an 18-17 lead. In the second quarter, Orchard View outscored Newaygo 20-6 to create some separation. They continued to build that lead throughout the second half as they moved to 15-1. Ke’ontae Barnes scored 27 points, 8 rebounds and 3 steals. Jay Jay Tunstull added 19 points and Larry Brewer III chipped in 10.

Bangor 51 Fennville 19: The first quarter saw Bangor build a 21-0 lead on their way to a commanding victory. Fennville did manage to win the third quarter 11-9. Madisynn Jefferson led Fennville with 8 points.

Hesperia 54 Mason County Eastern 18: The Panthers edged the Cardinals in non-league action. Hesperia led 14-4 after the first quarter, and they expanded on their lead throughout the remainder of the game. Emily Bayle paced Hesperia with 16 points, while Lucia Huarte led MCE with 6 points.

Holland 73 Muskegon Heights 30: The Dutch earned their first victory of the 2021 season by taking down the winless Tigers. Holland is now 1-13 on the season, while the Heights is 0-3.

Otsego 42 Allegan 30: The Bulldogs secured a victory over the Tigers. Olivia Stam led Otsego with 13 points and Hannah Fitz chipped in 7 points and 11 rebounds.

Shelby 41 Oakridge 30: The Tigers edged the Eagles in WMC play. Shelby held Oakridge to 9/41 from the field and 3/13 from beyond the arc, forcing 22 turnovers. Kendall Zoulek paced Shelby with 13 points and 11 rebounds, while Lauren Brown added 4 points and 12 rebounds. 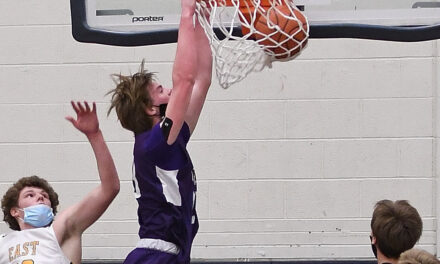 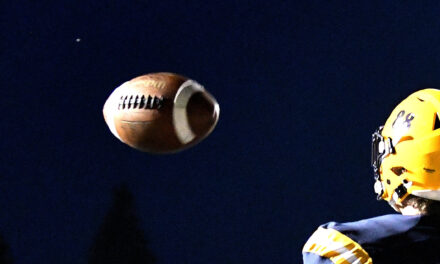