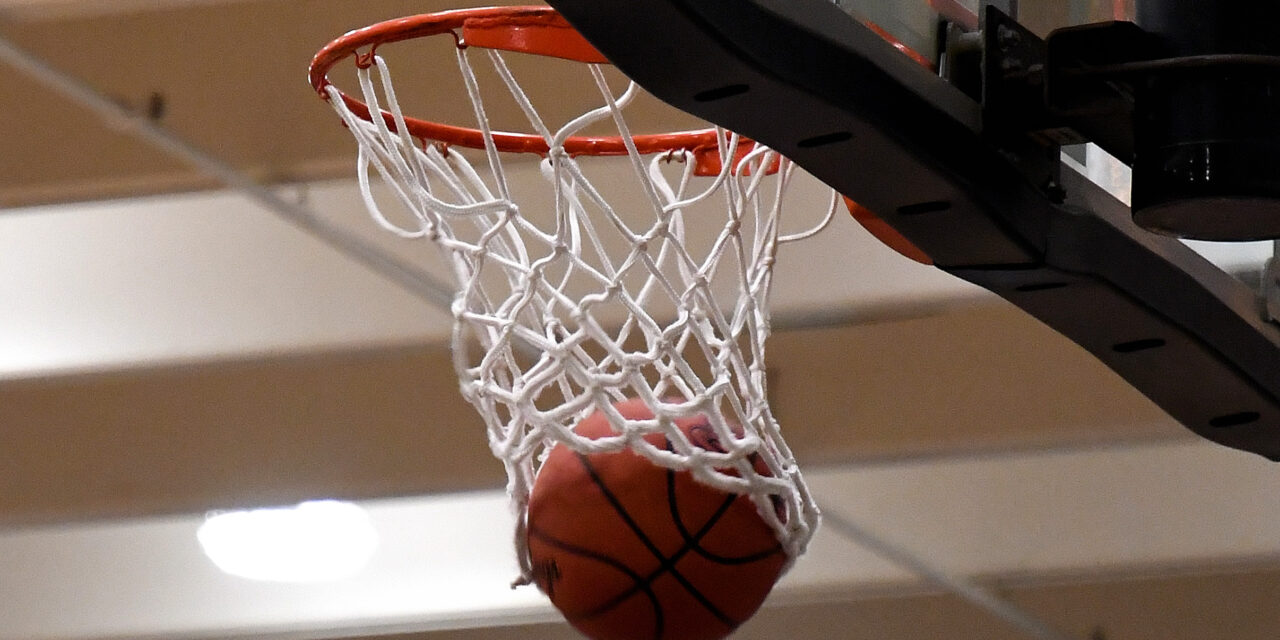 Calvin Christian 59 Hopkins 57: The Squires and Vikings played a stunner in OK Silver play. The score was tied at the end of the third quarter and the fourth quarter, sending the game to overtime. In the extra period, Calvin Christian outscored Hopkins 4-2 to capture the victory. With the win, the Squires sit at 7-6 on the year, while Hopkins slides to 8-7.

Edwardsburg 46 Niles 33: The Eddies edged the Vikings on Wednesday. Edwardsburg built a 12-3 first quarter lead and never looked back. Luke Stowasser led the team with 14 points, while Max Hafner added 11.

Grant 56 Holton 52: The Tigers edged the Red Devils in a CSAA crossover. Holton raced out to an early lead, and they held the lead after the third quarter in a great back-and-forth game. In the end, Grant finished in front of Holton on the scoreboard. Seth Schuitema (12), Elliott Butchart (12) and Gage Burrows (10) finished in double-digits for the victorious Tigers. Wyatt Monette (13), Aidan Poling (12) and Carter Brant (10) did the same for Holton.

Ravenna 50 Montague 38: The Bulldogs started out hot, creating a 32-16 advantage after the first two quarters. Ravenna cooled down in the second half, scoring only eighteen points, but their lead was too large for Montague to rally. Drew Collins led the Wildcats with 11 points and 7 boards.

Standish-Sterling 67 Fenton 60: The Panthers and Fenton went to overtime on Wednesday night. In the extra frame, Standish-Sterling emerged victorious. Macey Fegan led the Panthers with 39 points, 11 rebounds and 3 assists. Fegan scored 20 points in the fourth quarter and overtime, including a 10/10 performance from the charity stripe in overtime. Brenna Bartlett scored 8 points, including a clutch three-pointer late in the fourth quarter. Elle Adrian also scored 8 points.