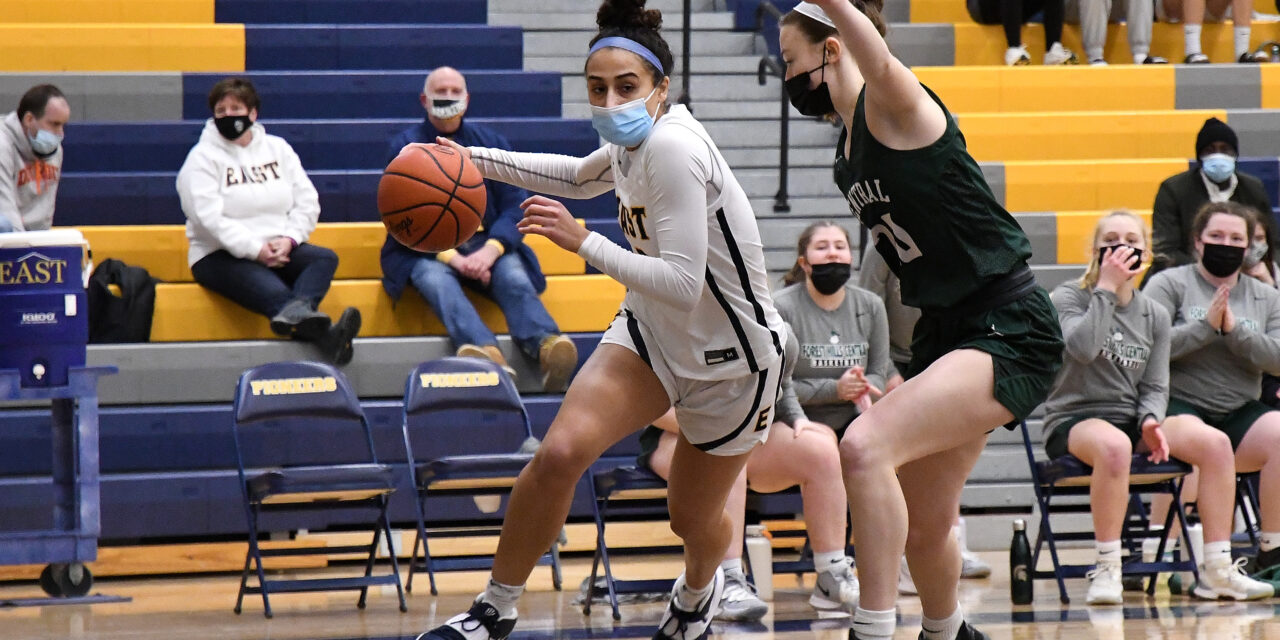 Coopersville 71 Hamilton 63: The Broncos put together a great team effort to rally past the Hawkeyes on Thursday night. Blake Stewart scored 32 points, his second straight game with 30+. Jack Castenholz added 13 (9 in the fourth quarter) and Ethan Coady did a bit of everything with 10 points, 6 rebounds, 9 assists and 4 steals.

Frankenmuth 69 Alma 56: The Eagles powered their way past the Panthers in TVC action. Ben Reinert had 19 points and 12 rebounds, Riley Roy added 13 points, and Ryan Brenner had 12 points, 5 rebounds, 5 assists and 4 steals.

Hopkins 66 Northpointe Christian 53: The Vikings evened their overall record to 4-4 with this OK Silver victory. Tristen Perry was the star of the show, as he scored 26 points.

Montague 57 Mason County Central 39: The Wildcats went on the road and won another WMC contest on Thursday, taking down the Spartans. Drew Collins had 12 points and 10 rebounds, and Tugg Nichols matched him in the scoring column. Isaiah Archison added 8 points and 8 rebounds.

Rockford 46 West Ottawa 38: Rockford pulled away tonight in a big OK Red victory against West Ottawa behind 12 points from Sam Krist. Nick Heinen added 9 points. It was tied at halftime 27-27 but Rockford outscored West Ottawa 18-12 in the final quarter. West Ottawa fell as a result from 12 turnovers that Rockford capitalized on. (Recap by Chelsee Martino)

East Grand Rapids 75 Forest Hills Central 42: It was another night of smooth sailing for the Pioneers. They cruised to an OK White victory to move their overall record to 8-0. Jillian Brown recorded another double-double, as she finished with 20 points and 15 rebounds.

East Kentwood 68 Jenison 30: The Falcons are now 5-1 after dominating Jenison. It was a stat-sheet filling night for Kaliese Christopher, as she had 23 points, 21 rebounds and 6 blocks.

Mona Shores 42 Muskegon 23: The Sailors remain unbeaten at a perfect 7-0 after taking down Muskegon. They jumped out to a 30-7 halftime lead, a margin more than enough to carry them to victory. Riley Rosenthal led Shores with 10 points, while Kailyn Nash scored 10 for the Big Reds.

Reeths-Puffer 37 Holland 27: It was an all-around team win for the Rockets, who relied on stellar defense to propel past the Dutch. Sophia Hekkema led the team with 18 points and 10 rebounds. Arrionna Williams had 5 steals, while Ariel Walker added 4. 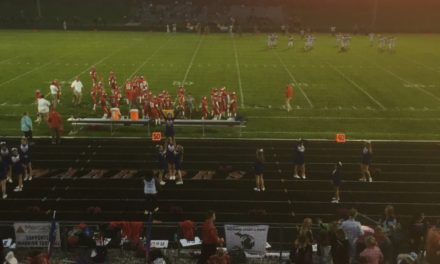