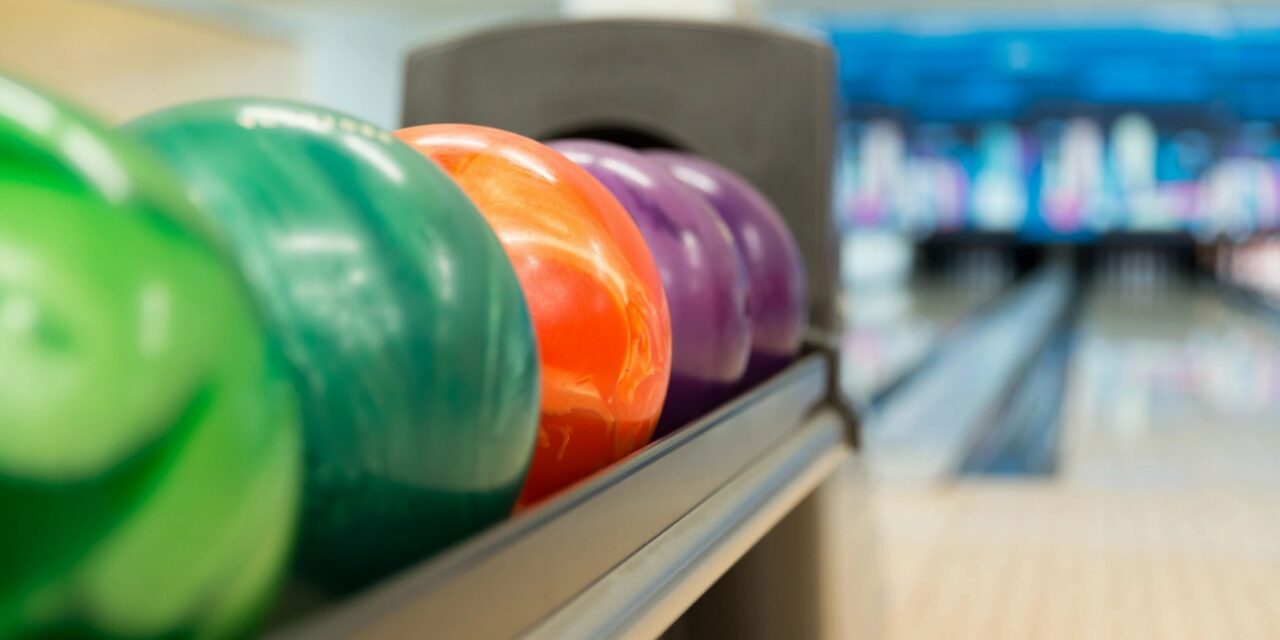 It was a busy week of high school bowling across the Michigan Sports Radio area. A recap of the coverage:

Allendale 20 Coopersville 10: The Falcons took down the Broncos on Wednesday. Coopersville led 6-4 after the Bakers, but Allendale came to play the remainder of the match. Braden Vanham was the star for Allendale with a 258-180 series, while Gabe Netzel added a 203. Aydin Johnson (201-170) paced Coopersville.

Battle Creek Pennfield 29 Hastings 1: The Saxons were nearly swept by Pennfield on Tuesday. Cam Eaton scored the lone point with a 139. Gage Richmond posted a 169-165, while Austin Fenstemaker scored a 156.

Forest Hills Northern 16 East GR 14: The Huskies edged the Pioneers in an OK White match. The Pioneers took a 10-0 lead in the Baker Games, but struggled in the individual matches. Finn Moher (212-185) posted the highest score for EGR.

Grandville 23 East Kentwood 7: The Bulldogs defeated the Falcons on Thursday in an OK Red showdown. Grandville won all 10 Baker Games points, and continued to roll in the individual games. Logan Straub (200-232) and Connor Morse (205) led the way for Grandville, while EK relied on Parker Lovejoy (233) and Antonio Martinez (211).

Hastings 16 Marshall 14: The Saxons bested Marshall in a Interstate 8 match. They took a 6-4 lead after the Baker Games, and that proved to be the difference as they split the individual games. Drew Rhodes (210-170), Steven VanOoy (166-189) and Gage Richmond (223-266) led the way for Hastings in this victory.

Sturgis 16 Coldwater 15: The Trojans and Cardinals bowled a thrilling match on Sunday. Coldwater took an 8-1 lead by winning the first individual games 979-890. Sturgis responded with a 897-896 second game victory. The teams split the Baker Games, and the total pin count resulted in a 15-15 tie. The teams went to a Baker Game roll-off, where Sturgis won 178-162 to capture the victory in the match. Caleb Henson-Bohlen (223), Drake Harker (218) and Blake Adamski (198) posted the highest scores for Sturgis.

Vicksburg 27 Mattawan 3: The Bulldogs topped the Wildcats over the weekend. Justin Plankenhorn posted a 162-223, while Regan Powell added a 169-200. Charlie Johnson of Mattawan led all scorers with a 193-242.

Allegan 27 Otsego 3: Allegan captured a victory over the Bulldogs on Wednesday. Haylee Thompson (171-181) was the top scorer, while Leah Snyder (168) and Savannah Beilfuss (164) added strong performances.

Allegan 29 South Haven 1: The Tigers swept the week with a near-sweep of South Haven. They set a team record for High Game (884), Series (1716) and Baker Game (210). Both Leah Snyder and Haylee Thompson posted a 212 individual score.

Coldwater 27.5 Sturgis 2.5: The Trojans fell against a strong Coldwater club on Sunday. Sturgis battled in the first individual game, losing by fifteen pins. Kortnie Matz posted a team high for Sturgis with a 213 score.

Forest Hills Northern 28 East GR 2: The Huskies dominated EGR in an OK White match. FHN swept the Bakers 250-226 and never looked back. Laura Hurlburt’s 119 was the highest total for a Pioneer that captured a point.

Greenville 30 Forest Hills Central 0: The ‘Jackets swept the Rangers in an OK White match. Siera Merlington (166) and Jailyn Rauch (170) led Greenville in this victory that kept them atop the OK White standings.

Marshall 23 Hastings 7: The Redhawks bested the Saxons on Thursday. Andrea Rhodes posted a team-high for Hastings with a 221, while Amber Rabideau scored a 168.

Memorial Field sends off the Seniors in a memorable fashion