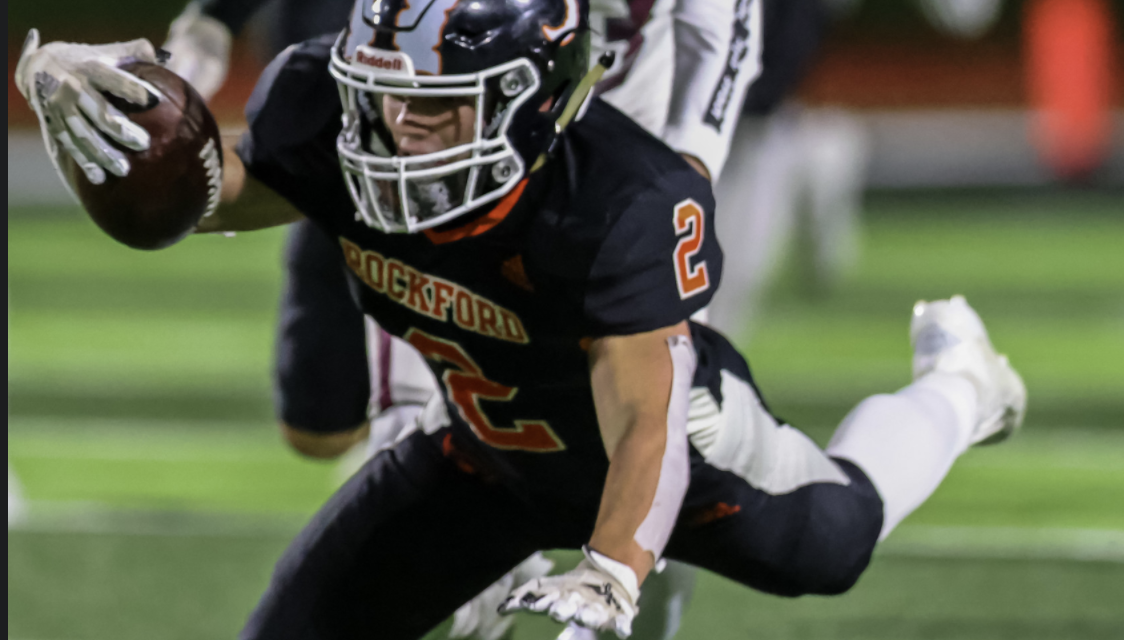 The Rockford Rams have a storied football history, but they have not reached Ford Field since 2008, when they won their most recent championship. On Saturday, they took another step toward that goal by capturing their first regional championship since 2013 with a dominant second half that lead to a victory over Saline, 40-17.

In the first quarter, Zak Ahern got the scoring started with a quarterback keeper from nine yards out. The failed extra point left the score at 6-0 in favor of the Rams, a lead they would hold after the first twelve minutes.

At the 9:24 mark of the second quarter, Saline jumped in front. Josh Rush scored from a yard out, capping off a sixty-four yard Hornets’ march. Rockford would respond, as Ahern found Calvin Kibbe on a nine-yard touchdown pass with three minutes to go in the half to go back ahead 13-7.

Saline needed just four plays to retake the lead. CJ Carr found Caden Winston on a six-yard pass to give the Hornets a 14-13 advantage. Before the game went to halftime, Rockford scored the third touchdown in the final three minutes with a pass from Ahern to Luke McLean. As a result of this final scoring play, Rockford took a 19-14 lead into the locker room.

The Rams extended their lead to twelve points when Ahern and Alex McLean paired up for a nineteen-yard touchdown. Brayden Stavros booted a field goal for Saline, their final points of the day, to move the score to 26-17.

Rockford wasted no time in responding, as Ethan Nash broke off a twenty-four yard touchdown run. Near the end of the third quarter, the Rams scored their final touchdown when Ahern and Calvin Kibbe paired up for six points a second time.

With this win, the 8-0 Rams are off to the State Semifinals. They will face Davison next Saturday in that contest that will be played in Rockford. Davison, the defending Division 1 State Champions, defeated Detroit Catholic Central 20-7 in the regionals on Saturday, even without quarterback Brendan Sullivan. 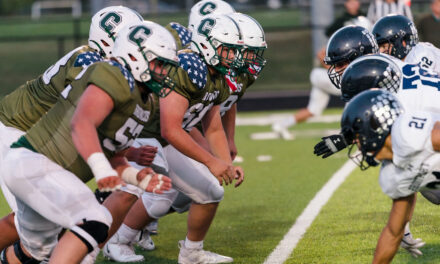