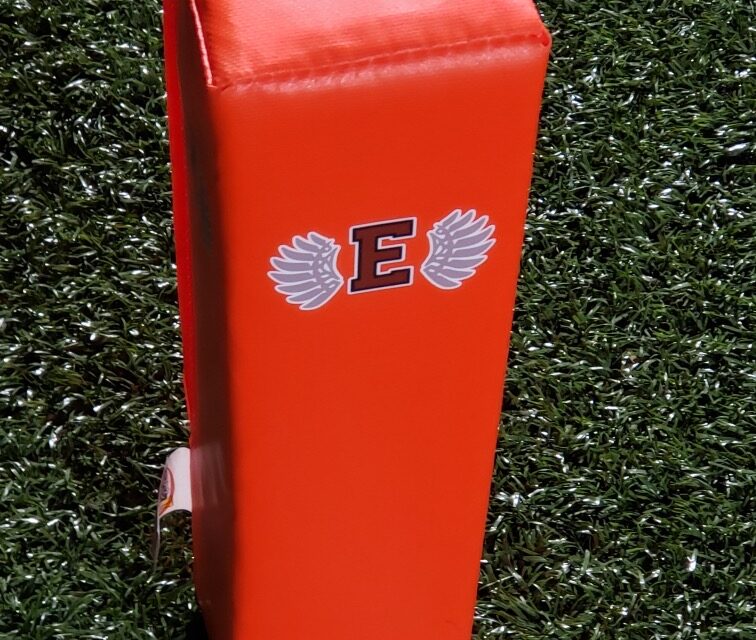 Forest Hills Eastern and Allendale each came into Friday’s playoff opener with questions. Both teams had played well in some games, and they had lost to some of the area’s best teams. After four quarters of football, FHE clearly showed they were amongst the better team by winning 42-0.

There was just one touchdown in the first quarter, but it came on the ground for FHE. John Morgan hauled the football across the goal line from nine yards out to give the team an early 7-0 lead.

Morgan would score the Hawks’ second touchdown as well, as he rushed for a three-yard touchdown. Later in the quarter, Cal Doyle and Grant Lancaster connected for a touchdown pass that was thirty yards. Three successful first half extra points by Brady Conlan made it 21-0 FHE at halftime.

Doyle took to the air for FHE’s first score of the second half as well. He found Caden Vanden Berge for a twenty-two yard touchdown toss to move the lead to twenty-eight points. John Morgan’s third touchdown run extended the lead to thirty-five points and kicked the running clock into effect. The Hawks’ final touchdown came in the third quarter, as Brayden Kuzdal broke off a thirty yard touchdown run.

The offensive yardage was close in this game, as FHE outgained Allendale 300-268. The Hawks had a balanced approach as they racked up 148 passing yards and 152 rushing yards. The difference in this game was the six turnovers that Allendale lost.

Next week, Forest Hills Eastern will travel to Spring Lake to take on the Lakers in a district semifinal contest. The Lakers advanced to that game after a 48-0 win over Fremont tonight.