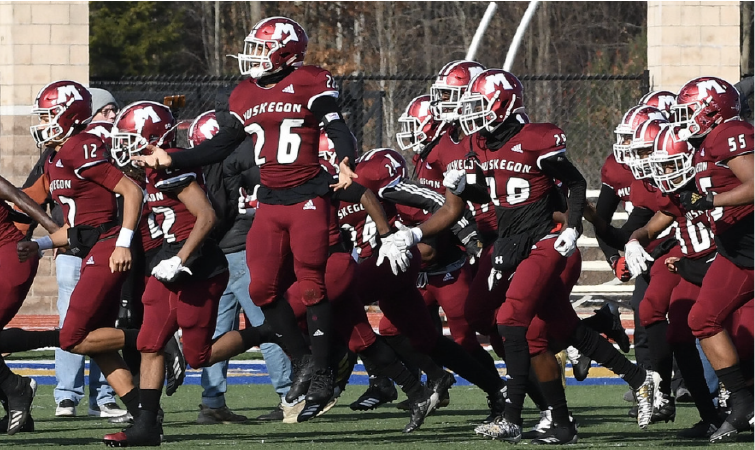 The Muskegon Big Reds reeled off their fourth straight victory, and their third consecutive shutout with a 58-0 victory over the Holland Dutch.

Defense got Muskegon on the scoreboard first, as Damari Foster stepped in front of a pass and bolted 60 yards to the end zone. On their first offensive drive, the Big Reds doubled their lead with a 10-yard run by Jakob Price. Myles Walton aired it out for Muskegon’s next score, as he found Ernest Young on a 72-yard passing play. The score was moved to 28-0 after Destin Piggee broke off a 59-yard sprint to the end zone.

In the second quarter, the Big Reds extended their lead to 35 points. Amariyan Glover stepped in front of a Dutch pass that set up a M’Khi Guy touchdown run of 42 yards. Muskegon pushed the lead to 44 points, as they recorded a safety and saw Guy toss a touchdown to Jeremiah Dault.

With the running clock in effect, Muskegon still managed two score two touchdowns. Jakob Prince reeled off an 88-yard sprint to the end zone, and M’Khi Guy carried the ball 8 yards for a score.

Muskegon is now 5-1 on the season. With an unbeaten OK Green record, they will square off with Mona Shores for the outright conference lead next Friday. Holland, 1-5 on the season, will try to return to the win column against Reeths Puffer. 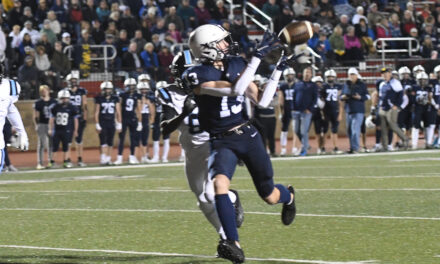 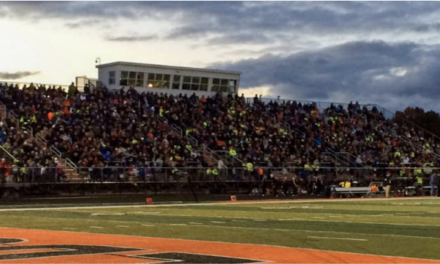