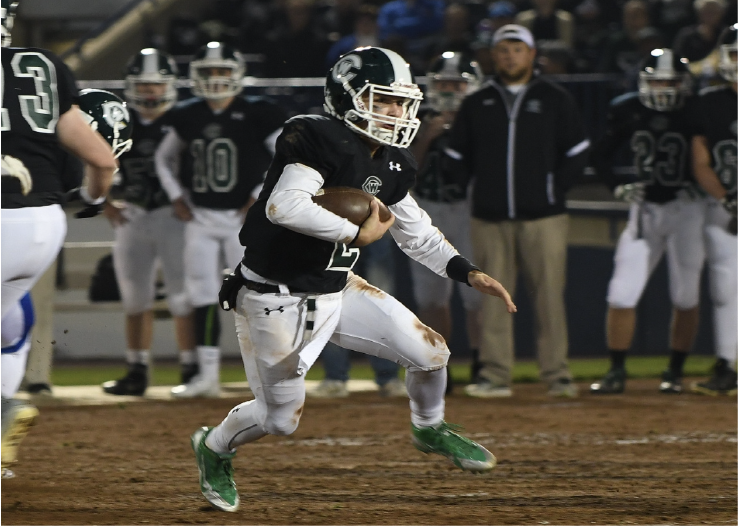 The West Catholic Falcons’ offense has been amongst the area’s best in the first three weeks. That continued on Friday night, as they rolled over the Hamilton Hawkeyes 50-14.

Hamilton went score-for-score with West Catholic early in this game. The Hawkeyes struck first, with a rushing touchdown of 38 yards by Spencer Vandenbrink. After Tim Kloska evened the count with 1-yard touchdown plunge, the game was even at 7.

The Hawkeyes would take the lead again in the second quarter, with a 9-yard touchdown run by Michael Marshall. This seven-point lead was the final time that Hamilton would cross the goal line on Friday night.

West Catholic responded with two touchdown runs in the second quarter, securing a halftime lead. First, quarterback Noah Arsulowicz kept the football for an 8-yard score. Kloska added a two-point conversion to give the Falcons a 15-14 lead. Kloska’s second rushing touchdown, a 58-yard sprint to the end zone, pushed West Catholic ahead by eight points after two quarters.

In the second half, the Falcons scored four touchdowns. First, it was a 13-yard touchdown run by Tim Kloska. Next, Noah Arsulowicz added another quarterback keeper, this one a 30-yard scamper. Kloska and Arsulowicz would alternate scores in the fourth quarter as well, on runs of 47 and 11 yards respectively.

Tim Kloska was the star once again for West Catholic, turning 19 carries into 333 yards and four touchdowns. Noah Arsulowicz was 7/12 passing, tallying 103 yards. Arsulowicz added 76 yards and three touchdowns on the ground. West Catholic finished with 512 yards of team offense.

Hamilton was held to 257 yards of offense. Quentin Sorens passed for 71 yards, and rushed for 21. Spencer VandenBrink added 112 rushing yards on 20 carries.

The 4-0 Falcons have another OK Blue battle with Fruitport next Friday. Hamilton (2-2) has now lost two consecutive games, and they will face Spring Lake next week. 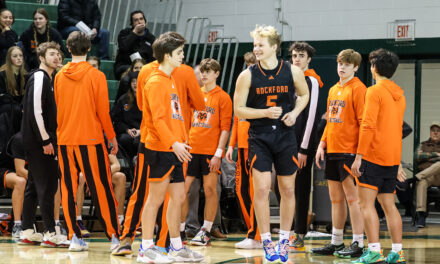 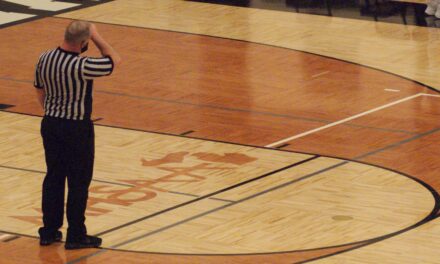