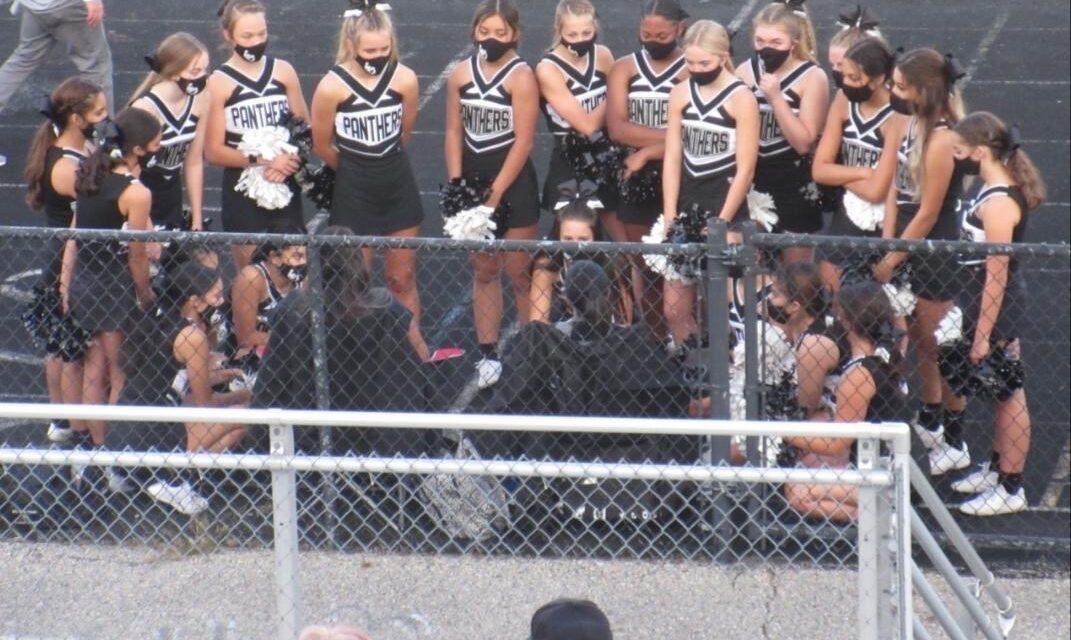 The West Ottawa Panthers travelled to Mount Pleasant for a non-league battle with the Oilers. At the end of this game, Coach Pat Collins is still looking for his first win as West Ottawa’s head coach, as they fell short 35-14.

Kory Davis of Mount Pleasant got things started with a touchdown run of two yards. The Oilers would increase their lead later in the half when Ryan McIntyre and Mason Rondy paired up for a 21-yard strike. Max Humphrey would extend the Oilers’ lead to 21-0 when he bolted his way into the end zone.

West Ottawa would play the Oilers even the rest of the way, but the damage was done. The Panthers were unable to catch up to Mount Pleasant, as Davis and Humphrey each scored one more time for Mount Pleasant.

The Panthers were led offensive by Cole Tugestke, who was 11/22 for 140 yards. Ryan Stam led the rushing attack with 67 yards and a touchdown. Kobe Haglund paced the receivers with 70 yards, and he added 52 on the ground. Defensively, Joe Overway and Brayden Birkholz each had 7 tackles.

West Ottawa, still in search of that first victory, will travel to Hudsonville next week. Mount Pleasant will square off against Saginaw United next week.