The Maple Valley Lions started 2020 slowly, but they finished the year with three wins in their final four games, including a playoff victory against Vandercook Lake. For the third time in as many years as an 8-Man program, Maple Valley lost their season opener in 2021, as they were unable to top Athens, 30-6.

It was a fast start for Athens, as the Indians scored sixteen points in the first quarter. Brock Milam got things started with a 30-yard touchdown run. Landon Bennett added a two-point conversion that gave Athens an 8-0 edge. Before the first quarter ended, Jakob Gardner scooped up a blocked punt and he scored the second touchdown of the evening. Bennett hauled in a pass from Dakota Convers on the conversion attempt.

Maple Valley finally got on the scoreboard in the second quarter. Tyler Rose found his way through the Indians’ defense and into the end zone. The Lions attempted a conversion, but they were unable to convert. Neither team scored the remainder of the half, giving Athens a 16-6 halftime lead.

In the second half, Athens scored all fourteen points. Landon Bennett added to his strong first half with a pair of second half rushing touchdowns. In the third quarter, he had a 6-yard touchdown run. He followed that up with a 51-yard sprint through the teeth of the Lions’ defense for a score. To cap off the night, Bennett hauled in a two-point catch from Dakota Convers.

Next week, Athens will square off with Eau Claire. Maple Valley will continue non-conference play with a trip to Colon. 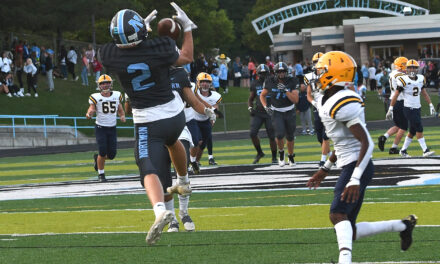 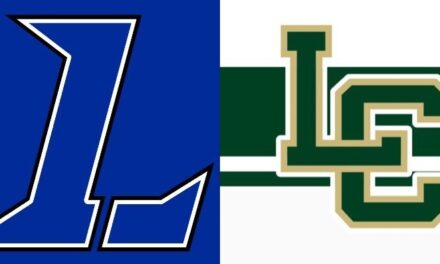 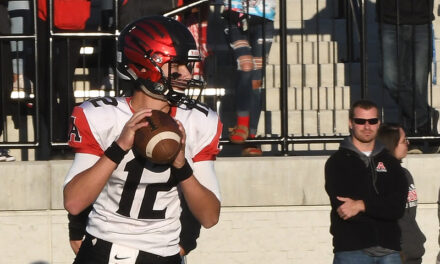