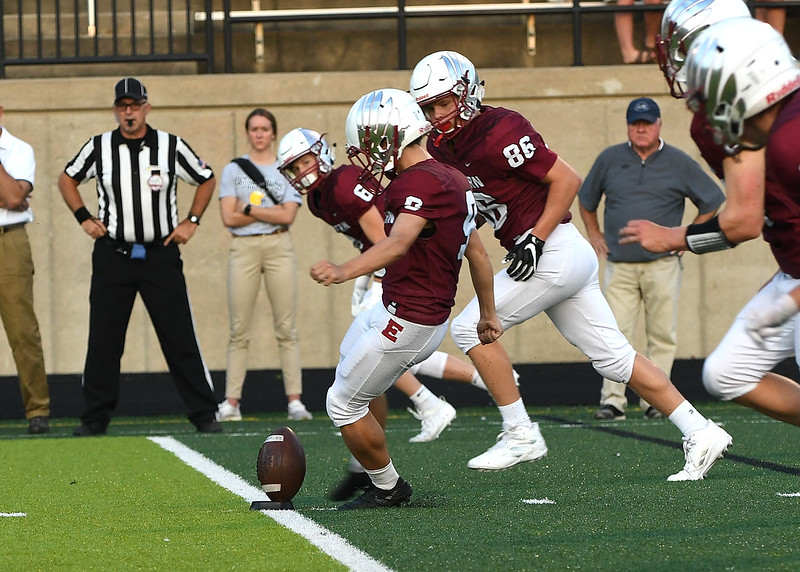 The Forest Hills Eastern Hawks surprised many when they shut out Allendale in their playoff opener. On Friday night, they made another statement by going on the road and knocking off top seed Spring Lake in the district semifinals. They won this game 28-21, though they needed an overtime frame to get it done.

FHE started the scoring in the first quarter with a touchdown run of eighteen yards by John Morgan. The extra point was unsuccessful leaving the Hawks ahead by just six.

In the second quarter, Spring Lake’s offense found their groove and helped their team take the lead. Zach Mitchell and Ty French connected for a nineteen-yard touchdown pass. Carter Ball‘s extra point put the Lakers ahead. They would extend their lead to eight when Steve Ready took a handoff twenty-eight yards into the end zone.

Cal Doyle would lead the Hawks on a touchdown drive to even the game in the third quarter. He took to the air and found Jacob Armbrester for a forty-yard touchdown pass. John Morgan was able to run in the two-point try to even the score at fourteen.

In the fourth quarter, Spring Lake struck first. Mitchell and Andrew Van Wahlde paired up on a forty-six yard touchdown that put the Lakers ahead by seven. FHE would respond with a touchdown pass of their own. Cal Doyle and Armbrester paired up for a fifty-six yard toss that sent the game to overtime.

FHE got the football first in overtime and they scored on a three-yard touchdown run by John Morgan. Spring Lake was threatening to tie the game, but the Hawks got an interception off a tipped ball and they sealed the victory.

This is the first time FHE has won multiple playoff games since their 2015 run to the Division 4 semifinals. They will look for their first district title since that 2015 march when they visit Whitehall next week. The Vikings shook off a slow start to top Coopersville 27-10 on Friday. 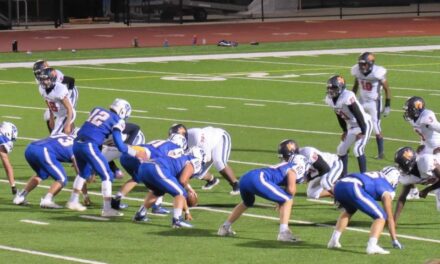