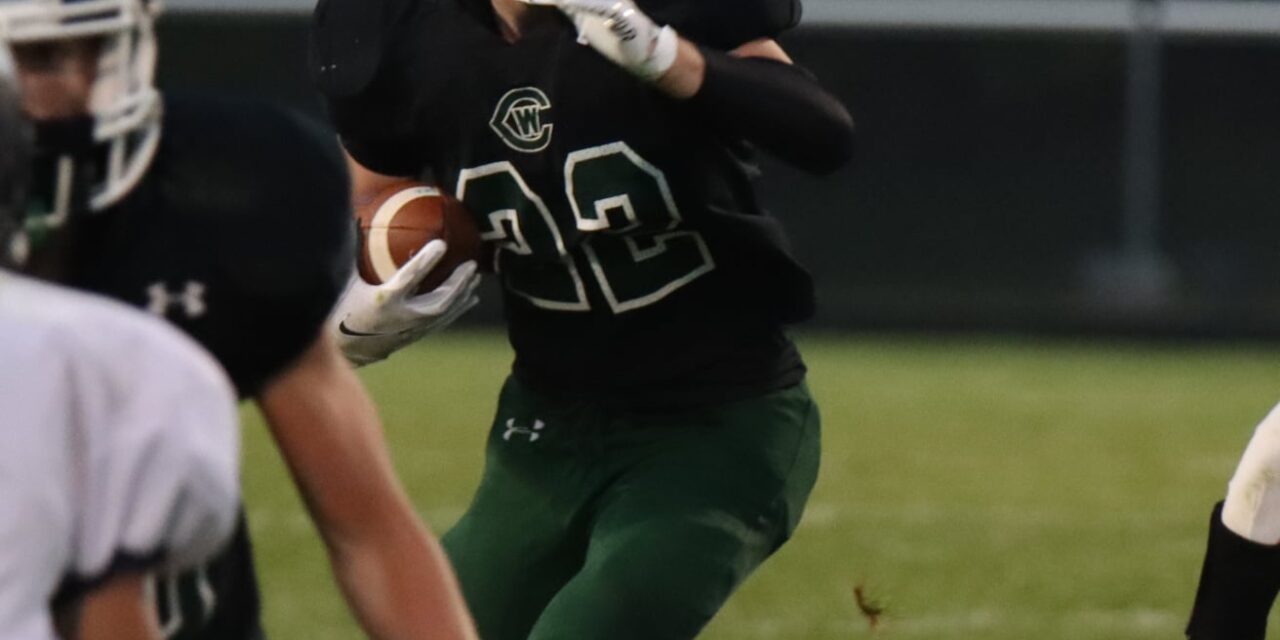 The West Catholic Falcons, back in the playoffs after a one-year hiatus, squared off with former conference foe Comstock Park on Friday night. Behind 343 rushing yards by the team, they advanced to the next round, winning this game 41-0.

Ninety seconds into this game, Noah Arsulowicz and Tim Kloska got the scoring started with a twenty-nine yard touchdown pass. After a defensive stop, the Falcons marched back down the field and Arsulowicz kept the football for a three yard run. They led 14-0 after the first quarter.

In the second quarter, Tim Kloska used his legs to push the lead out. He carried the football for a two-yard touchdown early in the quarter, and he followed that up with an explosive ninety-five yard touchdown at the end of the half. As a result, the Falcons took a 28-0 advantage to the locker room.

Tim Kloska was the star of the show in this game. He logged 19 carries and turned them into 252 yards and three touchdowns. He also caught the twenty-nine yard touchdown in the first quarter. Noah Arsulowicz finished 5/11 passing for 103 yards and the touchdown to Kloska. Joe Phan was the team’s second leading rusher with 57 yards, while Dane Diate added 31 yards.

West Catholic will host a playoff game against next week, as they welcome the Portland Raiders to town. Portland advanced on Friday night after they beat Lakewood 51-7. This reignites a playoff rivalry that dates back to 2010. In the playoffs between 2010 and 2017, the two teams played five times, with WC winning four. Portland’s one victory came in the 2012 State Championship game. 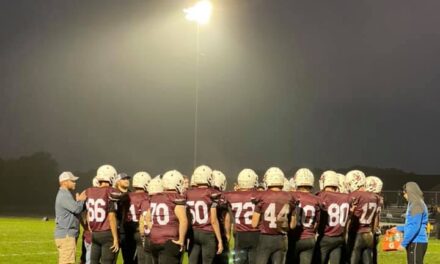