Jenison Scores In Final Minute to Take Down East Kentwood 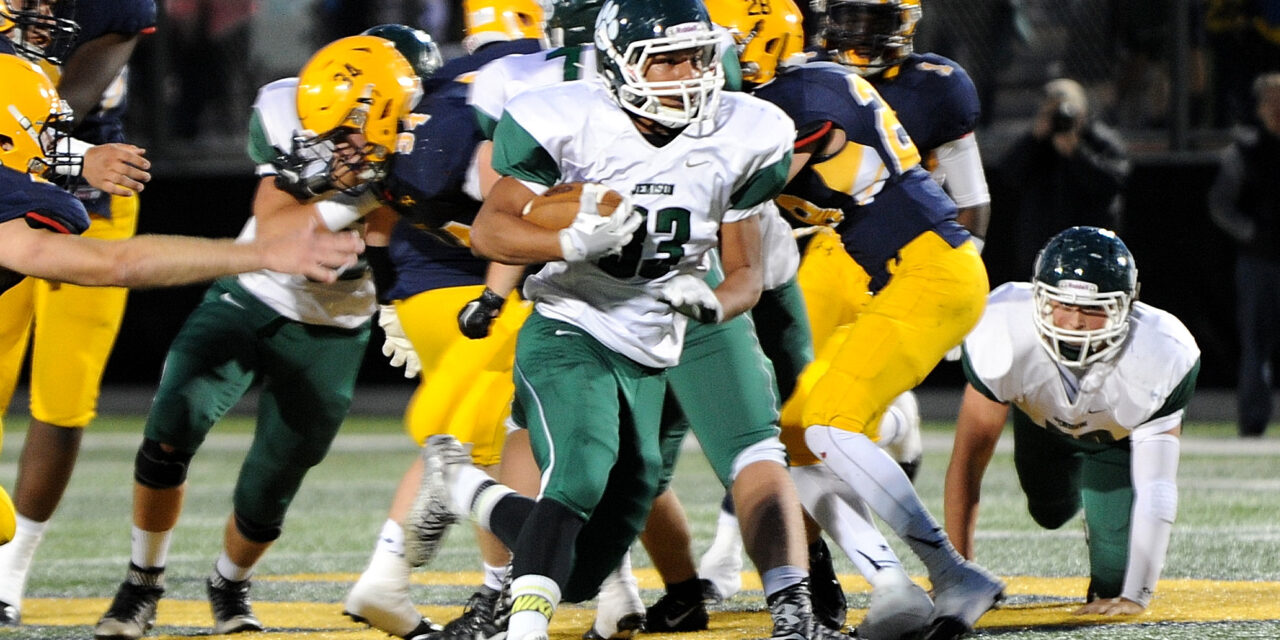 The Jenison Wildcats and East Kentwood Falcons are finally reunited as OK Red foes after so many years squaring off on the gridiron. They added another thrilling game to their historic rivalry on Friday night, as the Wildcats came to Kentwood and left with a 28-21 victory.

Jenison struck first, as Jadon VanDalsen tossed a touchdown pass of seventeen yards to John Bowman. They would extend their first quarter lead to 14-0 when Kaden Buchholz ran eighteen yards for a touchdown.

Midway through the second quarter, Jenison dialed up a trick play and struck for a touchdown. Alex Schmidt tossed the ball to Caleb Dean, and twenty-three yards later, they scored yet again. East Kentwood did gain some momentum however, as they blocked the extra point to keep the score at 20-0.

The Falcons were able to get on the scoreboard late in the first half when Caius Austin rumbled into the end zone to make it 20-7 as they went to the locker room.

Things slowed down, as the defenses settled in throughout the third quarter and early in the final frame. With 5:40 to play, East Kentwood took the lead 21-20, as Miller and Kamau Lake paired up for a four-yard score.

Jenison would respond by mounting a final drive that resulted in the game-winning touchdown. With just thirty-two seconds to play, VanDalsen kept the football and ran the final five yards for the go-ahead touchdown. He would add the two-point conversion to make it a seven-point game. East Kentwood was unable to respond in the final seconds of this game.

Not to be forgotten in this game, Caleb Dean also had a remarkable 67-yard rugby punt for Jenison. The Wildcats now sit at 3-1, and they will host Grand Haven next week. East Kentwood, meanwhile, slides to 1-3, and they are supposed to host the Rockford Rams on Friday night. Both of these games will be LIVE on MSR. 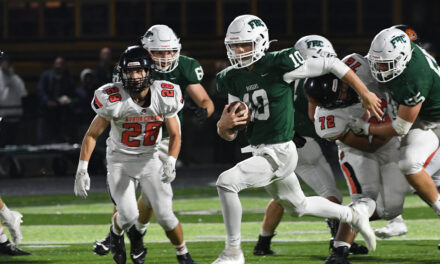