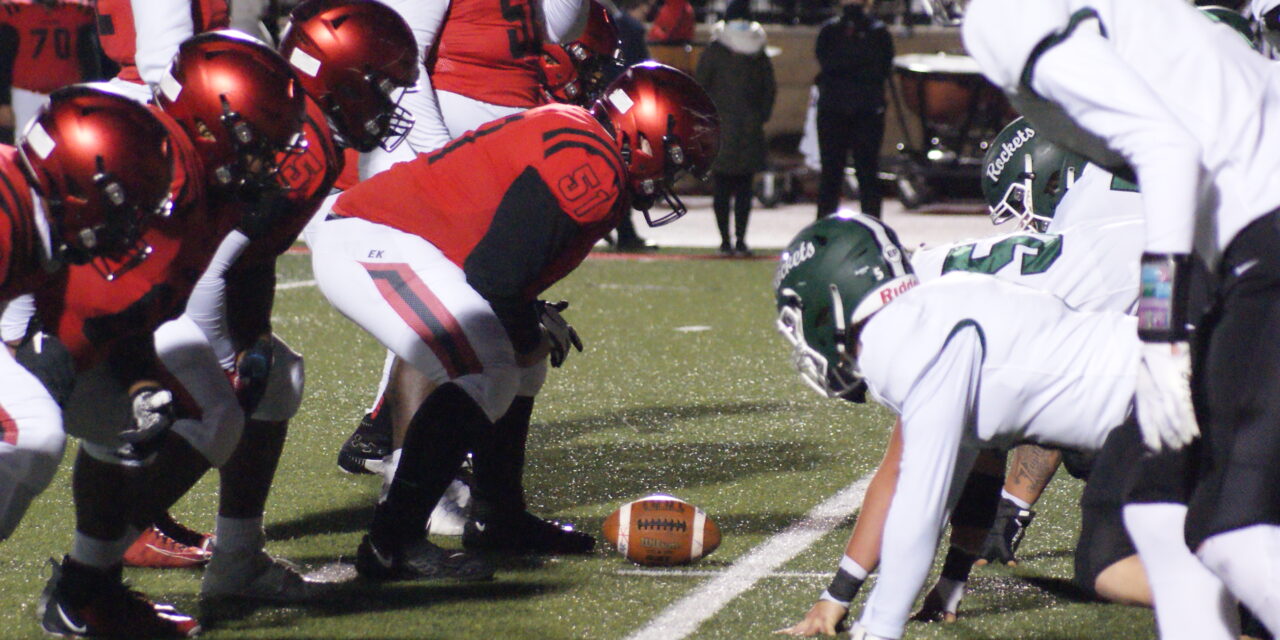 The 2020 season has eliminated non-conference action for most teams across West Michigan. This week, East Kentwood and Reeths Puffer were given the chance to square off in non-league play, as their scheduled opponents were sidelined due to COVID situations at their respective schools. East Kentwood took this opportunity and asserted their dominance early, and that allowed them to leave with a 24-7 victory.

In the first quarter, East Kentwood got the scoring started when Cale Allaire booted a field goal of twenty-seven yards. Later in the quarter, Caius Austin broke off a five-yard touchdown run for the Falcons, extending their lead to 10-0.

East Kentwood would push their lead to seventeen points in the second quarter, as Branden Miller ran the football two yards across the goal line. This margin would carryover as the teams went to halftime, fighting off the elements.

Reeths-Puffer finally broke through in the third quarter when Ben Veihl passed the football eleven yards to Tayte Vanderleest in the end zone. East Kentwood would respond in the opening seconds of the fourth quarter with a seventeen yard run by Kylon Hunnicut. 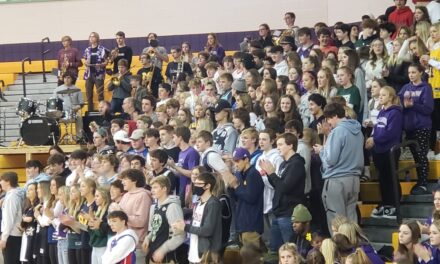 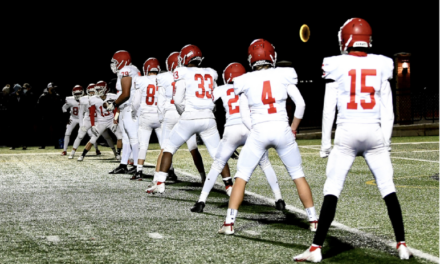