The 2020 season started on Friday afternoon, amidst a plethora of changes. The first game is three weeks late, the players are wearing face shields, and for Forest Hills Central, they don’t even have a home field (their renovation is not yet complete). Despite all of that, Coach Tim Rogers has to be pleased with his team’s second half rally to emerge victorious in their season opener against Grand Rapids Christian.

Grand Rapids Christian raced out to a commanding 13-0 lead in the first half behind some key passing plays. Christian’s Derrek Dykema found Marcus VanderKodde for a fifty-five yard strike in the closing minutes of the first quarter to get things going for the Eagles. They then padded their lead with another touchdown pass by Dykema.

In the second half, it was all Rangers. Carson Dienes, the fullback for FHC, got the scoring started with a short touchdown plunge. Just moments later, Tyler Weaver made a huge interception for Forest Hills Central to get the football back. This gave the team a short field, and quarterback Hunter Robinson ran it in for the touchdown that gave FHC the lead.

To provide some cushion on the scoreboard, Conner Milton ran for a six-yard touchdown. Up 21-13, their defense stepped up to deliver a victory. Grand Rapids Christian had a drive early in the fourth quarter that marched all the way down to the five yard line, poised to score. The Rangers defense held strong, and kept the lead by holding the Eagles out of the nest. With two minutes to play, George Cobb made a crucial interception near the red zone to seal the victory.

The Rangers improve their record to 1-0, and they will take on rival Forest Hills Northern next week. Grand Rapids Christian will look to get their first win next week when they host Byron Center. 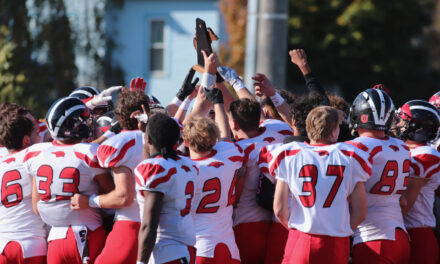 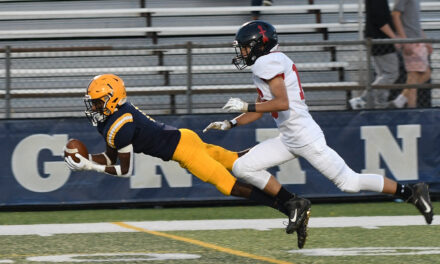 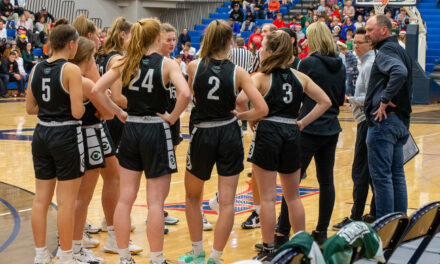