There will be a change of the guard on the football sidelines in the OK Red this fall. After twenty-eight successful seasons as head coach of the Rockford Rams, Ralph Munger has retired from that position. He announced his retirement during a press conference that you can watch here at the Michigan Sports Radio Facebook page.

During the press conference, Coach Munger said that health issues played a factor in his decision. He had also said that he is excited to spend more time on his boat with his grandson. After eleven years as a head coach at Frankenmuth, Munger started coaching at Rockford in 1992. His career accolades include:

28 Seasons as head coach at Rockford

4 Players who played in the NFL

Coach Munger was inducted to the Rockford Athletic Hall of Fame in 2002, and he also was inducted to the Saginaw County Sports Hall of Fame this fall. There have been countless players that have earned the opportunity to play both collegiate football after their career was over at Rockford, with four playing in the NFL. In his honor, Rockford had presented a jersey to Coach Munger, and they announced that they would retire #28 for his 28 years as head coach of the Rams.

The impact that Coach Munger had on high school football in West Michigan is truly unmeasured, as he helped create one of the state’s most consistently successful programs. There are enormous shoes that will need to be filled this fall when the Rams begin their 2020 season. 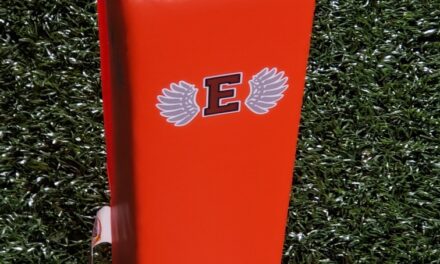