Freeland Moves to 3-0 with Convincing Win Over Standish-Sterling

The Freeland Falcons have been playing great football to start the year. In fact, they have been ranked in our Remax-United Power Poll each of the past two weeks. They continue to plead their case as one of the best with their performance on Friday night against Standish-Sterling. They held the Panthers to just six points in a 27 point win.

In the first quarter, the offense was slow to convert for Freeland. Their lone scoring play came from Aiden West, who ran it in from a yard out to give the Falcons a 6-0 edge. Things would pick up in the second quarter however, as the Falcons scored twice. The first drive was capped off with a one-yard run by Will Vandette, and the second score was the result of a 27 yard run by Jack Dreyer. Standish-Sterling was able to crack the scoreboard before the half when Landon Jennings plunged in from four yards out. This brought the score to 20-6 Falcons as the teams went to halftime.

In the second half, Freeland was in control once more as a result of their running game. Bryson Huckeby started things off with a one-yard touchdown run in the third quarter. This capped off a 14 play, 68 yard drive that saw the Falcons move the ball in an impressive fashion. All fourteen plays were runs on this scoring drive. Huckeby went to the air for the game’s final touchdown when he threw 30 yards to Dreyer to cap off a 17 play, 92 yard drive. This touchdown pass was the only pass play of the drive.

Freeland is now 3-0 on the season, and their ability to run the ball and control the clock was in large part to the great work up front by the offensive line. Defensively, they were led by Alex Duley and his pair of interceptions in the second quarter. The Falcons will try to build on their 2-0 league record when conference play continues next week against Frankenmuth. 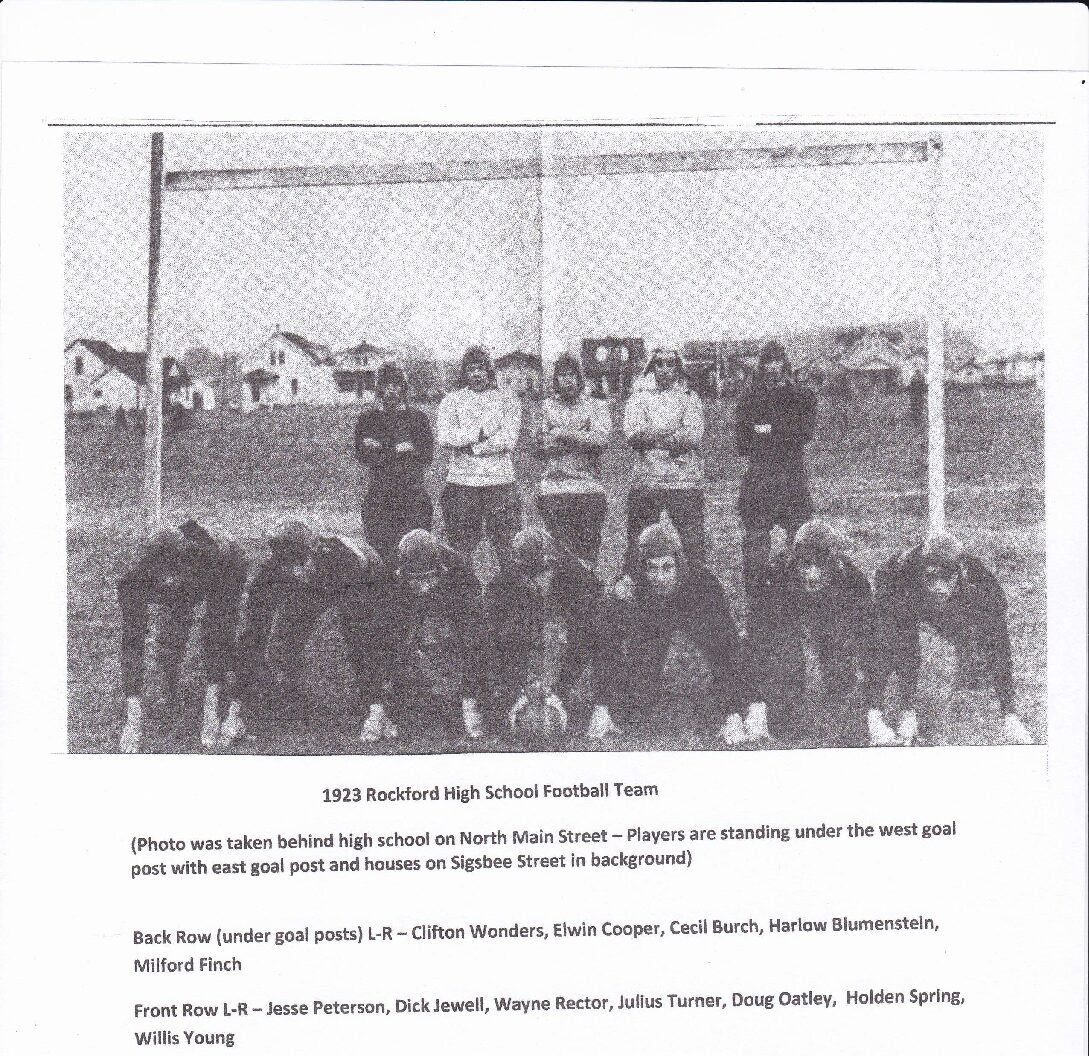