Red Hawks Rally from Thirteen Down to Defeat Swan Valley

The Cedar Springs Red Hawks began their season at home against Swan Valley. This game was set to take place on Thursday night, but before kickoff ever took place, Mother Nature decided that this one would have to wait until the 30th of August to get underway. On Friday, the Vikings set the tone early, but it was not enough as Cedar Springs stormed back to eventually come away with a 34-21 victory.

After a fumble recovery by the defense, Swan Valley started the scoring with a 27 yard touchdown run by Khyree Harris near the end of the first quarter. They would extend their lead to thirteen points three minutes into the second quarter when Avery Goldensoph connected with Trent Alworden from 35 yards out.

Just thirty seconds later, Cedar Springs was able to answer with a 60 yard touchdown run by Ben Shaw. They would take the lead five minutes later when Jeremy Campione found Connor Ellison for a 45 yard pass. The two-point conversion by Shaw gave Cedar Springs the 14-13 advantage. Before the half was done, Shaw would extend the lead to seven points when he ran 35 yards to the end zone. It was 20-13 when the teams entered the locker room.

The Red Hawks’ defense recovered a fumble to kick start an offensive drive early in the third quarter for Cedar Springs. Campione’s one yard run, and a pass to Kaden Liggett for the two-point conversion, made it twenty-eight consecutive points for the Red Hawks. This gave them a fifteen point lead.

Swan Valley would respond with a touchdown and a two-point conversion of their own, both by Goldensoph. This allowed them to get within a touchdown, but they would never draw any closer. On the first drive of the fourth quarter, Landon Totten was able to break through the defense for a 53 yard touchdown to seal the deal for Cedar Springs.

The Red Hawks are now 1-0 on the season, and they will travel to Caledonia next week to try and improve to 2-0 for the first time since 2014. Swan Valley loses their season opener to fall to 0-1, but they begin conference play next week when they take on Bridgeport. 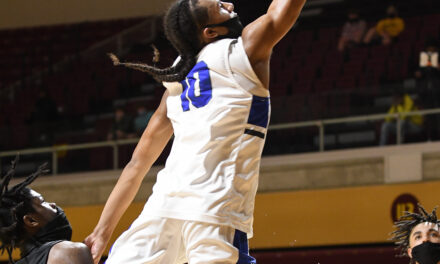 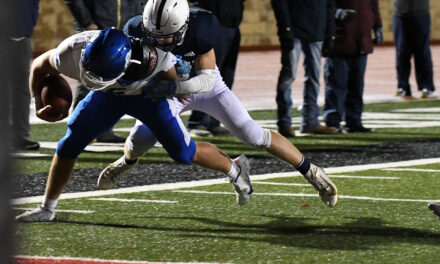