The Tri-County Vikings and Grant Tigers faced off on Friday night in a battle of teams looking to get back on the right track. The Tigers had lost two in a row after a 3-0 start, while Tri-County has yet to find the win column in 2017. Unfortunately for the Vikings, they once again fell short of finding the win column, this time in the form of a 42-6 defeat.

After a first quarter touchdown by Grant, they never relinquished the lead in this one, cruising to the 42-6 win after a strong second half in which they outscored Tri-County 21-0. This is Grant’s fourth straight win in the series, and their eighth in nine contests. They were led by Jared Evans, who rushed for 76 yards on thirteen carries, as well as Trent Throop, who racked up 74 yards on thirteen carries to go along with 41 passing yards on four completions.

With the win, Grant now sits at 4-2 on the season, and their quest for the postseason will run through the Packers of Fremont next week. For Tri-County, they now face Newaygo with a chance to snap the seven-game skid against the Lions of Newaygo. Tune in to MSR on Tuesday for the Tri-County Coaches Show, followed by the LIVE game broadcast on Friday night with Dave Princer and Maisy Nielsen. 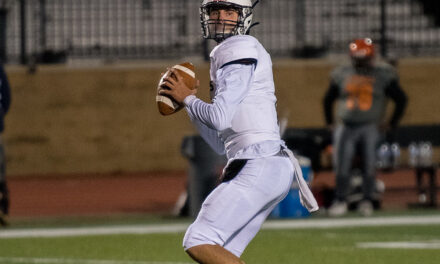 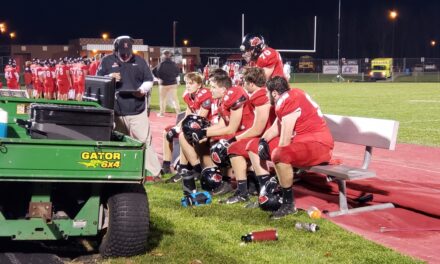